Many great players have come and gone at Barcelona. Some became legends such as Lionel Messi and Eden Hazard. While others were just not as good as everyone thought they were. Here is the list of the top five most overrated Barcelona players.

This will probably go down as one of the bizarre signings in the game. Barcelona are a team who loves to pass the ball around. Vidal is an all-action player. He does not have the patience to keep the ball moving and wait for the right time and opportunity to strike.

He likes to take risks and go all-in on Barcelona. Vidal scores goals and creates and tackles and everything but at a pace much faster than that of Barcelona. He like his Barca teammates does not respect position much on the pitch and moves about based on intuition.

Both are correct but should never be mixed and matched. Barcelona star Vidal is probably a joker in the deck that should never have been bought. It is a failed move. It will always be. It was always bound to be.

If anything, this move signifies the failure of Valverde’s reign at Barcelona as he still keeps using Vidal but loaned off Coutinho.

He should definitely be sold in January as the player and the club are both too good to get into a toxic mismatch like this.

The sale of Neymar made every club demand an unreasonably high amount of money from Barcelona since the Catalans had revealed the strength of their wallet. What added to the situation was that the player was not someone who could either be easily replaced or someone Barcelona had a backup player for. 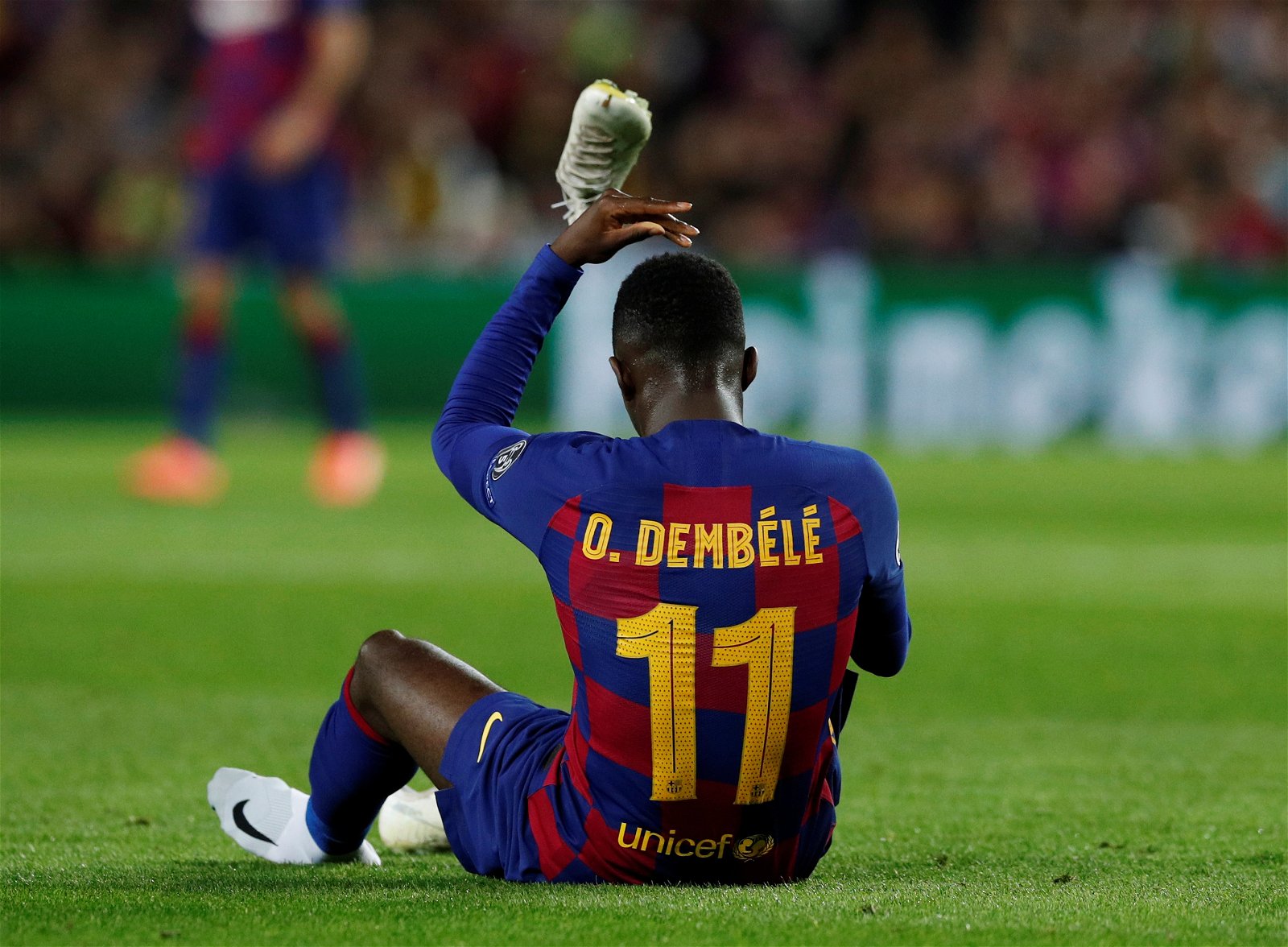 He was brought in and in three seasons has failed miserably. There has been unfortunate injuries but he has not taken care of his body either. He has repeatedly been called out and exposed by the media for clubbing late, sleeping late, going out too much, missing training, and coming late for training almost on a daily basis.

He has a bad attitude toward football as well as he is not driven or ambitious to be the best in the money. Barcelona had paid a record fee, their highest in fact to land the French winger. Now seeing the roadblock that he is, the Catalans will desperately want to lighten the load and take him off their books.

They will want him gone come January but we do not see too many suitors for an ill-disciplined player like Dembele.

He shined for Portugal in the 2016 Euros. For the Portuguese side that won the tournament, Gomes was a key figure. He was a midfield general and dictated the terms of play.

Everyone hyped the player and it was Barcelona who brought him to Nou Camp. They paid a grand salary and a huge fee to land Gomes. However, the transfer failed horribly as Gomes was unable to fit into Barcelona’s game.

He was soon shipped out to Everton a transfer that had failed miserably.

However, Coutinho’s spell at Barcelona was one of doom. He never worked for Barcelona despite being a talented and hard-working player. The main reason was that Barcelona made a tactical error by playing him in the wings. He is a pure number 10 who likes the ball in his feet and to coordinate and string attacks together rather than play a lonely dribbling winger.

His positional awareness and vision through the centre is one of the best in the world but Ernesto Valverde in all his wisdom pushed the Brazilian to the wings. It was a sad move to see such a great player fail at a big club.

He obviously never replaced Iniesta and was loaned out earlier this season to Bayern Munich. At Munich, he played a little and was given the central role and was shining. Meanwhile, he now moved to Aston Villa permanently.

We do not see Coutinho returning to Barcelona to warm the bench. He wants to play and the player will probably go off somewhere else where his talent is not misused.

By no means is he a bad striker. He is a brilliant forward however, some moves simply do not work out.

At Barcelona, he was brought in with a lot of pomp. However, he never succeeded in settling into Pep’s team and despite scoring some goals, the manager soon shipped him out. Watch & Bet Football Here =>