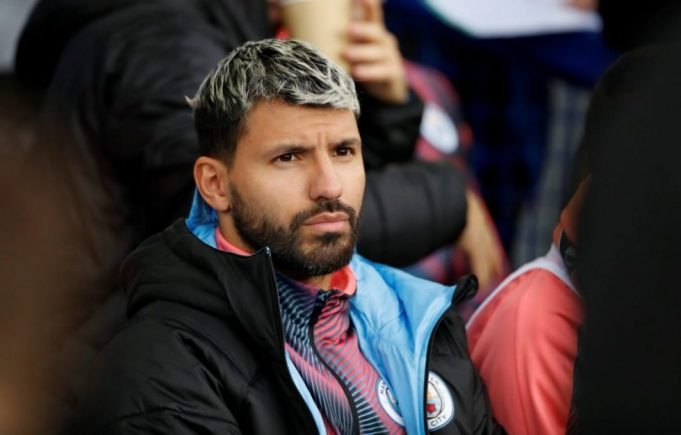 It was Agüero’s first La Liga start for Barcelona at home.

Barcelona suffered a big blow as its striker Sergio Aguero has been taken to hospital for cardiac examination. Former Man City striker was taken off in the 40th minute of Saturday night’s 1-1 draw with Alavés.

The Argentina international went to the ground with breathing difficulties and was attended to by the club’s medical staff. He was at least able to make his own way off the pitch.

Barcelona announce Sergio Aguero has been admitted to the hospital for a cardiac exam after he was subbed off against Alaves because of discomfort in his chest.

It was Agüero’s first La Liga start for Barcelona at home but he was replaced by Philippe Coutinho after just 41 minutes. He was then taken to hospital for a cardiac examination, according to FC Barcelona.

The club issued a statement, “Kun Agüero reported chest discomfort and has been admitted to the hospital for a cardiac exam.” According to Cadena Cope, the striker spent the night in hospital as a precaution.