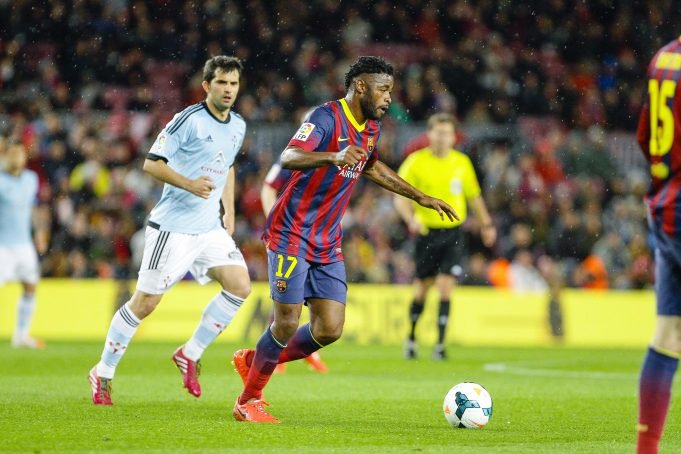 Alex Song reveals that Barcelona’s financial offer was too good to turn down, so he agreed to move to Camp Nou despite knowing he would not play much.

The Cameroonian was promoted to one of Arsenal’s best players in the 2010/11 and 2011/12 seasons, so a tempting offer from Barcelona arrived at his address.

The Catalans had players like Xavi, Iniesta, Fabregas, Busquets and Thiago Alcantara in the midfield, so it was clear that Alex Song would have limited playing time. Nevertheless, he decided to replace the Emirates with Camp Nou.

In a conversation on Instagram with his compatriot Pascal Siakam (basketball player of the Toronto Raptors), Alex Song now revealed that the offer was too good to be rejected, he cared that he did not play much because he knew he would become a millionaire.

“When Barcelona offered me a contract and I saw how much money I was going to make, it didn’t take me long to decide what I wanted. I thought that my wife and children should have a comfortable life when I end my career, “said the midfielder.

“I met the Barça sporting director, and he told me I would not play in many matches. I didn’t care, I knew I was going to be a millionaire. “

Barcelona: A club in shambles