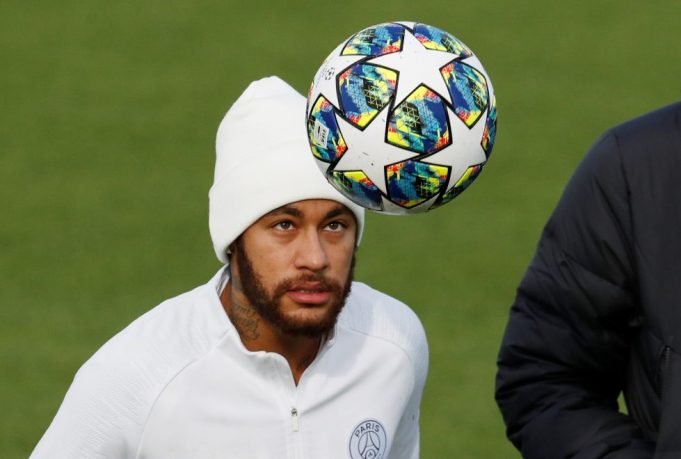 Neymar and Lionel Messi reuniting at Barcelona is a real possibility.

Ex-Barca scout, Andre Curry believes both players hold a strong relationship even after years of not playing together.

“Two years ago, Neymar formally asked me to return to Barcelona, we tried and we were really close to getting him out of Paris, but because of details, it didn’t happen,” Cury told Argentine outlet El Litoral.

“[New Barcelona president Joan] Laporta is the only one who can bring them back together again, Messi won’t leave Barcelona, he decided that his history is in Barcelona and I’m very clear on that.

“Neymar will play with Messi again, but in Barcelona.”

Messi’s contract is due to end this June and all hands are on deck to convince him into staying. Newly-appointed president, Joan Laporta has openly called on the Argentine to stay.

There is still uncertainty behind his future but Neymar’s return could change his mind. Right now, Barca are struggling financially and there is bound to be plenty of changes regarding player transfers.

Neymar’s contract is also due to end in one more year after Messi’s which puts the pressure on PSG to sell. Either way, both of them could end up playing together either at Barca or Paris.

Ansu Fati Sets Yet Another Record After Scoring Brace