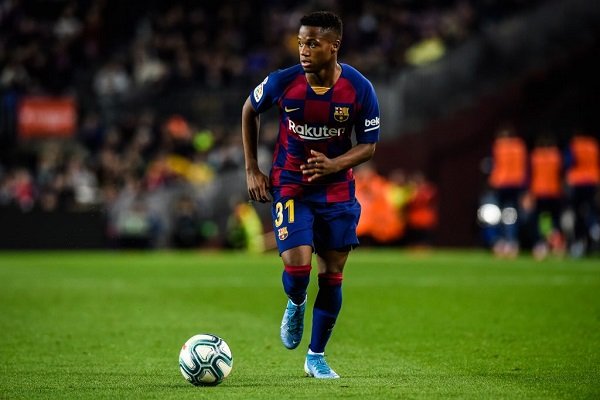 Ansu Fati might not require another surgery, as per reports.

The youngster’s recovery process was not going according to plan and he was scheduled to go under the needle a third time. He was reportedly in so much pain that he could sleep through nights. The club medical stuff concluded that the meniscus tear was not recovering as expected and there was significant fluid buildup.

Fati has been sidelined since November 2020 and is not expected to return anytime soon. But there finally seems to be some good news regarding his left knee. If he continues to feel optimistic about his injury, he might be able to avoid the surgery altogether. Fati apparently will also be eligible to travel to Seville for the Copa del Rey final.

The youngster has been a huge miss since his breakout performances early on in the season. He showcased brilliant ability and skill in front of goal. Fans already have him pegged as the future star of Barcelona, ready to carry the torch from Lionel Messi. Alongside him, Philippe Coutinho will also miss the remainder of the campaign.