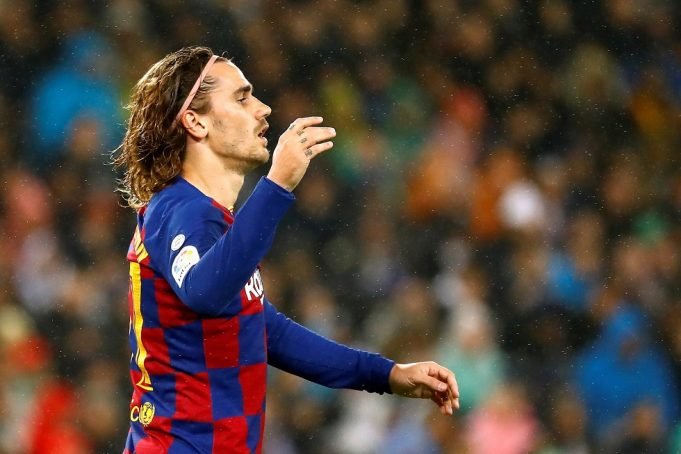 In the times of a Coronavirus pandemic, there are ridiculous transfer links being made but none could be as ridiculous as Antoine Griezmann to Newcastle United.

The Premier League club is about to undergo a takeover by an owner from Saudi Arabia. That just naturally means an influx of boatloads worth of cash and star player signings very very soon.

SportMediaSet claims that the new owners have already begun preparations with new plans that they might be able to set in motion at Tyneside. One of them being the transfer of top athletes like Antoine Griezmann. The report also states that Massimiliano Allegri is being lined up to manage the new side or even a potential return of Rafael Benitez.

Griezmann will find it difficult to cope with life at Camp Nou if Neymar ends up coming back next season. Barcelona are still looking for avenues to bring back the Brazilian and that would naturally mean the exit of a few players. While Griezmann has not been horrible after his £120m switch, we can all agree that looks a bit out of sorts on the left flank.

We have seen before the complete shift in fortunes once money starts flowing into a football club. Manchester City went through the same process and now, they are one of the biggest clubs in England. Players like Robinho and Carlos Tevez ended up at the Etihad Stadium, bringing about the revolution for the Cityzens. Newcastle could deploy a similar tactic, placing a direct threat on the current top six sides in Europe.