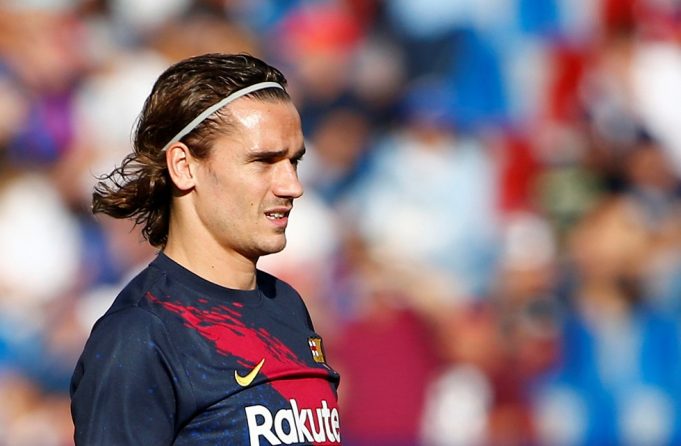 The Blaugrana were nearly at full strength but could not cope with Juve’s attack. Griezmann reflected on the defeat, admitting it is not a good look for his team.

“We didn’t turn up. In the first half, they were all over us. We lacked everything: desire, attitude, wanting to run, to defend… everything was bad,” the Frenchman said.

“It’s our fault, we’re the ones playing. We have to want to work hard and want to play. We have to want everything. That’s the only way to move forward. We can look for excuse but it’s time to leave that to one side and work hard because the image created day is very ugly.”

The loss ensured Barca saw out the group as runners-up. They also lost against Cadiz last weekend, failing to climb up beyond eighth in the league table. Ronald Koeman has come under even more pressure as his team fails to get a winning run going.