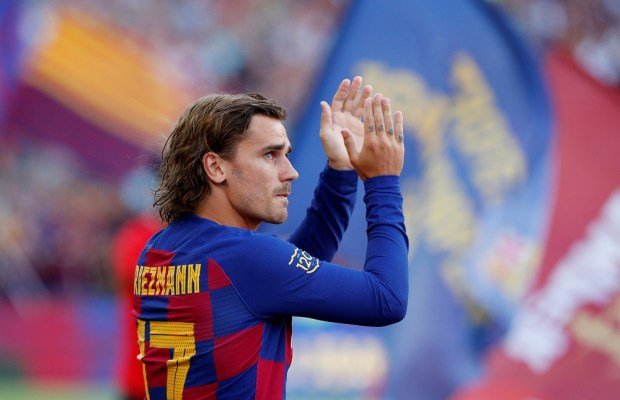 Antoine Griezmann has finally spoken regarding rumours surrounding him.

He said, “I think it is time to put things in their place, I’ve been holding out for a long time.”

Last week, the club’s presidential hopeful Victor Font had shockingly stated, “Griezmann was a signing that shouldn’t have been made.”

Griezmann’s former agent, Eric Olhats told France Football, “Antoine arrived at a club with serious problems where Messi controls everything. He is both emperor and monarch and did not see Antoine’s arrival with good eyes.

“Messi’s attitude has been deplorable, he has made him feel it. I’ve always heard Antoine say that he had no problems with Messi, but never the other way around. It is the regime of terror. Either you are with him, or you are against him.”

Now, those are definitely worrying claims of the Barca dressing room atmosphere. Griezmann’s transfer was not easy to make and considering the price tag many would figure that he was one of the team’s outright stars.

Griezmann said as cited by Marca: “I said in my presentation with Barcelona that I did not want to speak off the pitch but only on the pitch, but I think it is time to put things in their place, I’ve been holding out for a long time.

“I have been putting up with things and comments for a long time and now this is enough.”

As tensions start to boil over in Barcelona, it really could have an effect on the upcoming transfer window.