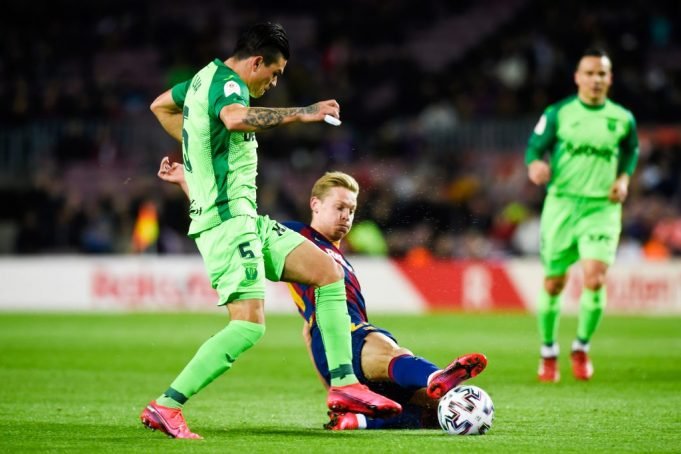 Brazilian playmaker Arthur refuses to negotiate with Juventus and has publicly admitted that he wants to stay at the Camp Nou.

Arthur Melo has been heavily linked with a move to Juventus, but the Brazilian is clear that he wants to stay at Barcelona.

Barcelona are keen on Pjanic and have agreed a deal with Juventus to move Artur to Turin.

However, the Brazilian refuses to start negotiations with the Italian champion because he does not want to leave the “Camp Nou”.

“I am only interested in staying in Barcelona for many years. I feel good here and I am grateful to the club and the coaching team for their trust. “The interest of other clubs is a sign that I’m doing a good job.”

This means that the swap is on the verge of collapse because Juventus does not accept another player to be part of the swap and believes that Arthur will be an ideal replacement for Pjanic.

SEE ALSO: Setien: I believe we can win the Champions League