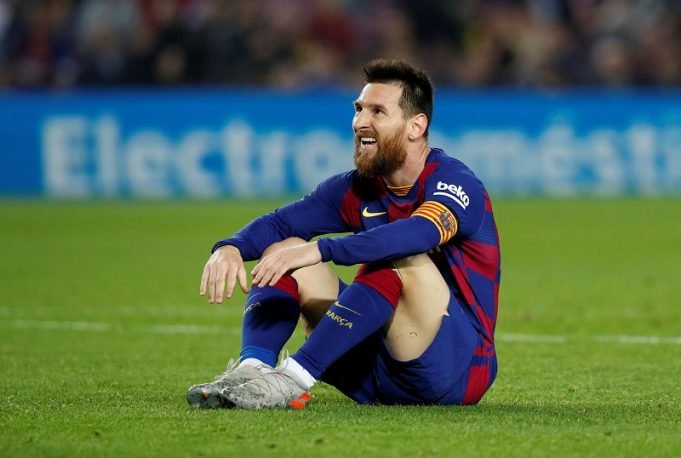 Artiz Aduriz admits he has grown tired of watching Barcelona and Real Madrid win everything in Spain.

Athletic Bilbao knocked Barcelona out of the Copa del Rey with a 1-0 win last week. Now, the veteran forward is aiming to go all the way in the cup before hanging up his boots.

“[The new format] is not discredited; on the contrary, it has more value,” said the striker at the Panenka magazine gala. “We are a little tired of seeing Barcelona and Real Madrid win everything.

“But it is nice to see competitions with more dynamism. You can see it in England, [where] it’s enriching. It’s a format that people like. I have been fantasising about [winning the cup] for a long time. At the beginning, it was a fantasy, and it may be closer now, although it is very difficult. Imagine retiring from football this season and winning a title. It’s anyone’s dream.”

Aduriz also expressed his pro views on VAR. He said, “I love VAR. It is clear that we have to improve. It is new and it will evolve, but there is more success than the opposite. It makes me calmer on the pitch.”

Lionel Messi Dreams Of Playing In A Different League