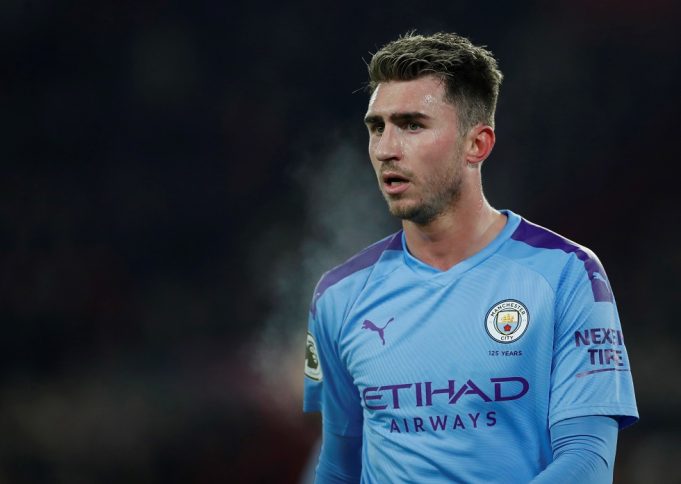 Sergi Sole of Muno Deportivo claims that the Frenchman is being targetted due to his current situation at the Etihad.

As you might know already, the Cityzens have been placed under an UEFA ban for the next two seasons. That means no Champions League or Europa League football for the succeeding two years. Many players are expected to head for the Etihad exit doors this summer, especially their top stars like Laporte.

The 25-year-old has been their best centre-back ever since his move from Athletic Bilbao in 2018. An injury to the knee limited him to just a handful of games this term but he is still a top player. Laporte’s skills fit the bill of players wanted at Camp Nou. He could replace his compatriots Samuel Umtiti and Clement Lenglet at the Barca backline with ease.

With the current pandemic of COVID19, European football is bound to take a financial hit. The absence of Champions League football could further City’s plans for next season, forcing them to offload some of their top names. Barca have recognized where they can profit out these circumstances.