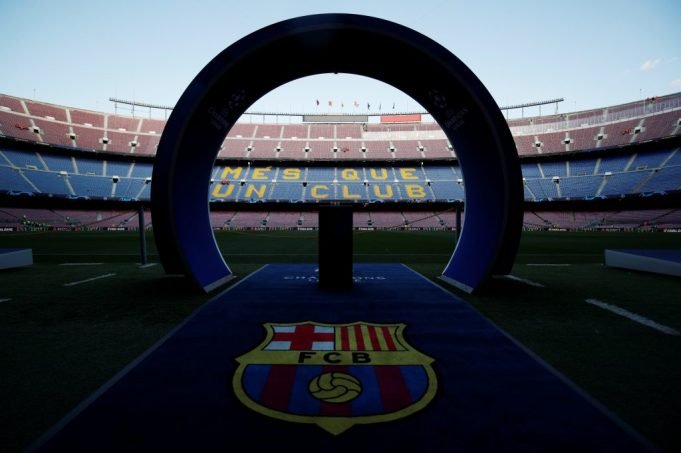 Barcelona’s management has ordered a team of managers to prepare a special report to assess the club’s prospects after the coronavirus pandemic subsides.

The report includes various analyzes and studies that reveal the economic threats in the new environment, but also the possibilities that will be revealed.

La Vanguardia publishes the main conclusions of the report. Barca have developed two options – basic and optimistic. The first scenario is more realistic. The La Liga season will not be played at all, the transfer window will be open between August 15 and September 15, and the matches will be played without spectators until February 2021.

The optimistic scenario predicts that the remaining championship matches will be played between mid-June and mid-August. Fans will not be allowed to attend, and will return to the stadiums as early as possible around mid-November.

Whichever of the two options is completed, Barcelona wants to be as comfortable as possible to deal with the changes in the market trends, so as not to fall behind the other big clubs.

Barcelona keeping an eye on Liverpool forward this winter