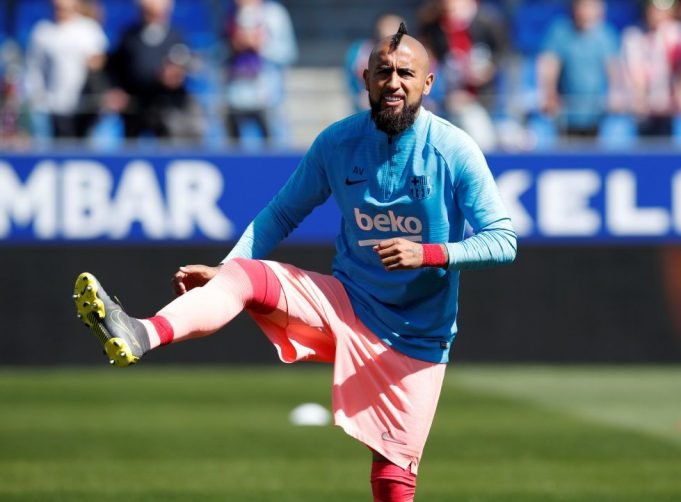 RAC1 claims that a deal has been struck between Barcelona and Inter Milan for Arturo Vidal.

The Chilean international is due to fly to Milan on Tuesday and complete all formalities.

Barca will receive €500,000 plus add-ons in transfer fee whereas Vidal will terminate his contract with the club for a small part of his salary. Antonio Conte and the player had an agreement for days now and it was only a matter of time before the clubs would find common ground.

Vidal joined Barcelona from Bayern Munich in 2018 and played his final game against them in the 8-2 Champions League defeat. He never really broke into the starting lineup at Camp Nou convincingly enough and always looked like a mismatch. At Inter, he will be reuniting with his old boss from Juventus, Antonio Conte.

Both of them found massive success with the Bianconeri and will be looking to replicate that feat at the San Siro. Barcelona will also be getting one of their more senior players off the wage books which seems to be the agenda this summer.

Ronald Koeman has arrived to address some key issues with the squad. Part of it would be to get rid of some of the dead weight and bring in fresher faces with a winning pedigree. Several faces are expected to follow Vidal out of the Camp Nou doors, although bringing in new talent is proving to be tough in this financial market.