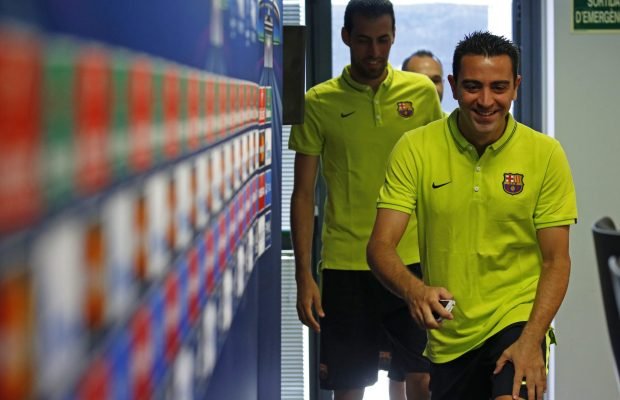 Qatar club made a statement confirming the departure of Xavi.

Xavi Hernández has been officially announced as Barcelona’s new manager. We will see a former Barca man in the dugout. The 41-year-old manager was part of Qatar club Al-Saad from 2019-21. Barcelona made this move successfully and the process was way faster after sacking Ronald Koeman.

On Friday, the Qatar club made a statement confirming the departure of their manager. Hernández was photographed saying goodbye to his players.

It was meant to be.
Welcome home. pic.twitter.com/gdGdFedk7t

Xavi has earlier played for Barcelona and he left Camp Nou in 2015. Xavi made 767 appearances for Barcelona in 17 years of his club career. He registered 85 goals and provided 185 assists.

The Spanish manager will officially replace Ronald Koeman who was sacked in late October after Barcelona’s defeat to Rayo Vallecano. Barcelona will play under their new manager next week during the La Liga 2021-22 fixture.