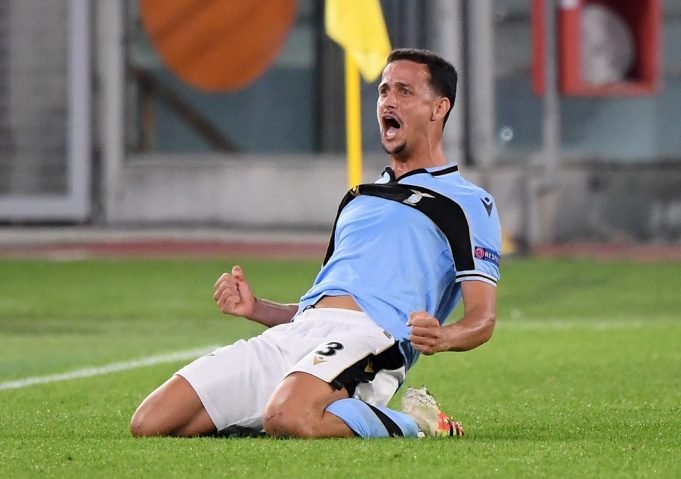 Barcelona have reportedly met with Luiz Felipe’s agent to discuss a deal.

Italian news outlet, Tuttomercatoweb claims that the defender has been on Barca’s radar for a while now.

His contract is due to run out in 2022 and both parties have been in contact to discuss a move this summer. Felipe arrived at Lazio in 2016 and has already made close to a 100 appearances for Le Aquile. Initially, he spent his first season in Italy out on loan at Serie B side Salernitana.

The 24-year-old is definitely an attractive prospect for many clubs, considering his quality and contract situation. Barcelona need to bring in a new center-back to counter their issues in the position.

Samuel Umtiti is no longer the world-beater that he once was after his bout with injuries. Gerard Pique is in the twilight years of his career and Clement Lenglet has never been consistent enough. Ronald Araujo and Oscar Mingueza are both academy graduates who are still developing.

If Barcelona manage to get rid of Umtiti, Felipe would be able to fit in nicely. There are talks that Ronald Koeman might be dropped following this campaign. Even under a new coach, Felipe could be a nice fit, given his abilities on the ball.