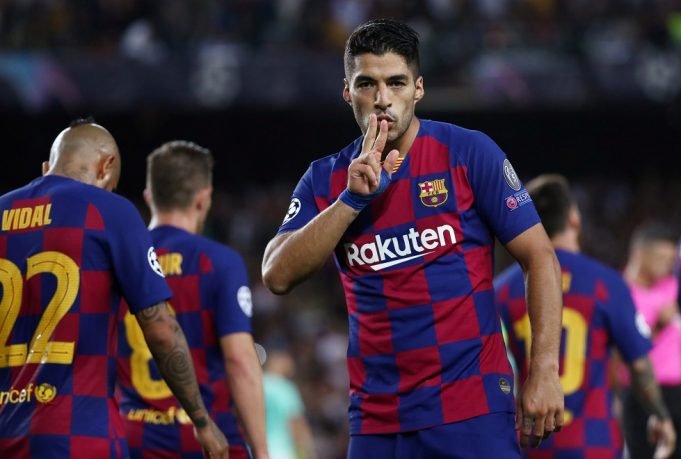 Former Barcelona player, Malcom has given an insight into how things really are at the Camp Nou.

He believes the La Liga champions are masking their problems with Messi’s brilliance on the pitch.

Barca are out of the Copa del Rey and are three points behind rivals, Real Madrid in the La Liga race. Speaking to Marca (via Onefootball), Malcom said, “Yes [Messi’s quality covers up the problems at Barcelona], some of them, yes.

“It’s not just Leo, it’s the whole group. Leo is the best player in the world; sometimes he does crazy things and helps Barcelona out a lot. That’s why sometimes when they speak about Barcelona, they speak about Leo. It’s normal because of everything he does.

Is Messi relationship causing heartache for Griezmann at Barcelona?

Live Streaming Barcelona vs Dynamo Kyiv Champions League 2021? How To Watch Barcelona vs...

Messi must accept changing role or…