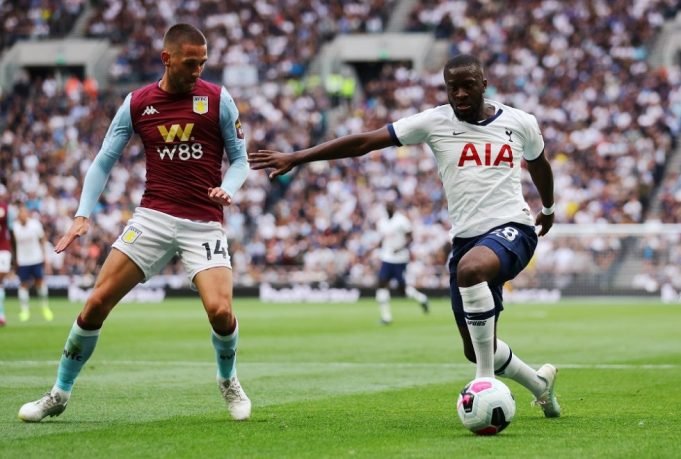 Tanguy Ndombele was high on Barca’s wishlist but now, they want to bring in Ryan Sessegnon as well.

The Evening Standard claims that Spurs have already been contacted by the Blaugrana, regarding the two players. Ndombele has had a falling out with Jose Mourinho several times in the past. He has found playing time hard to come by under the Portuguese after only arriving at the club last summer.

Tottenham spent a record sum on getting Ndombele from Olympique Lyon ahead of the 2019/20 season. Through a few injury spells and change in management, he clearly has not fit in at North London. Spurs fans still want to wait and see their record-signing turns things around. They feel, he has not been provided the opportunity to prove himself with only glimpses of brilliance seen early on.

Sessegnon also came down to Tottenham with a lot of hopes riding behind him. However, the youngster is still developing his game on the left flank as a wingback. He has a lot of promise at 20 and could develop into a top player in the future. He faces the same treatment as Ndombele, being dropped from the matchday squad altogether for the past two fixtures.

Both players are technically gifted and would be a perfect fit at Barcelona’s style of play. Going through the financial crisis, Tottenham might also be provoked into selling them to fund transfer more suited to Mourinho’s demands.