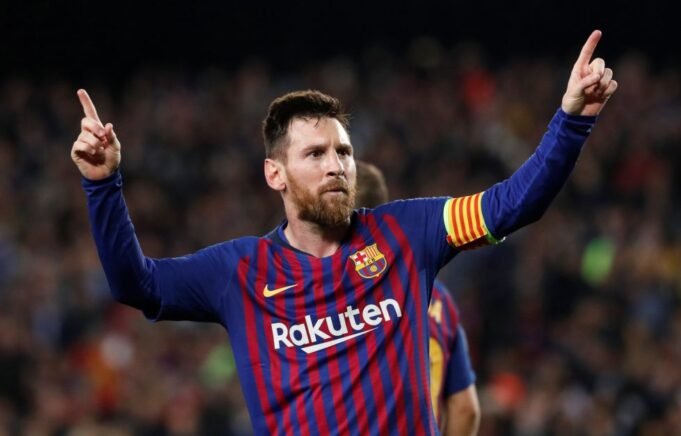 Barcelona would reportedly consider re-signing Lionel Messi on a free transfer in 2023.

Messi finished the 2021-22 campaign with 11 goals and 14 assists in 34 appearances in all competitions. He faced criticism for his poor numbers in Ligue 1.

The 37-year-old has already confirmed that he will remain with PSG next season, but his contract is due to expire in June 2023, with the option of a further 12 months.

Messi recently told TyC Sports, “Next season will be way better for me with Paris Saint-Germain, I’m sure. It was not easy after that crazy summer,”

“It was really difficult to understand what happened, I wasn’t expecting to leave Barcelona – it was a shock. I had everything in Barcelona. I went to Barcelona when I was very young. I lived more in Barcelona than in Argentina. The truth is that I had no plans to change anything.

“Luckily the adaptation of the kids was good, but for Antonela and for me it was more difficult.”

In a recent interview with L’Esportiu, Laporta said: “We would’ve liked Messi to stay, but it wasn’t to be. And it wasn’t to be because of La Liga’s Financial Fair Play rules and PSG’s offers. When players are like that, they find they cannot leave because the deals are worth many millions of euros.”