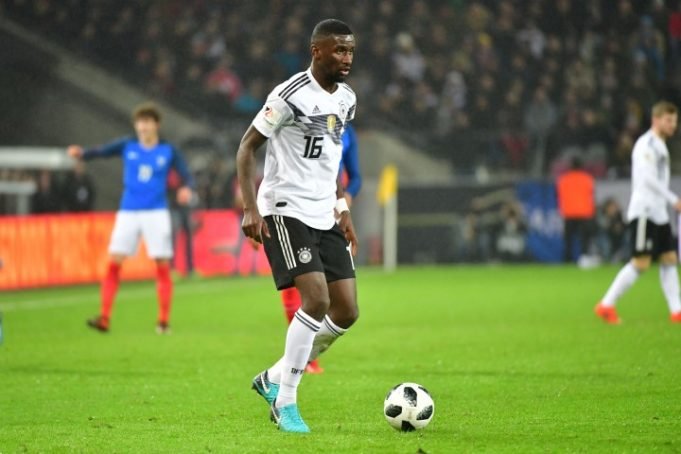 In a sensational claim from Daily Mail, the German seems to have propped up on Barca’s transfer list after falling out of favour under Frank Lampard.

He did not feature in Chelsea’s Carabao Cup tie against Barnsley and is now way down the pecking order. Thiago Silva’s arrival will only hurt his involvement furthermore, depreciating his stock quickly in the transfer market.

When money is tight, Barca have the chance to wrap up a deal for him quickly for cheap. Rudiger still seems to be held in high regard across the continent. AS Roma also want to sign him back as the defender aims to find better opportunities.

The European competition is right around the corner and he cannot afford to play sporadically at club level. A move away could guarantee starting minutes even if it is to Camp Nou. Barcelona desperately need to add more strength to their defence. Samuel Umtiti is expected to make an exit before the transfer window closes.

Right now, Clement Lenglet and Gerrard Pique are the only competent options. Jean-Claire Todibo is not wanted by Ronald Koeman and any other player will need to be promoted from the youth setup.