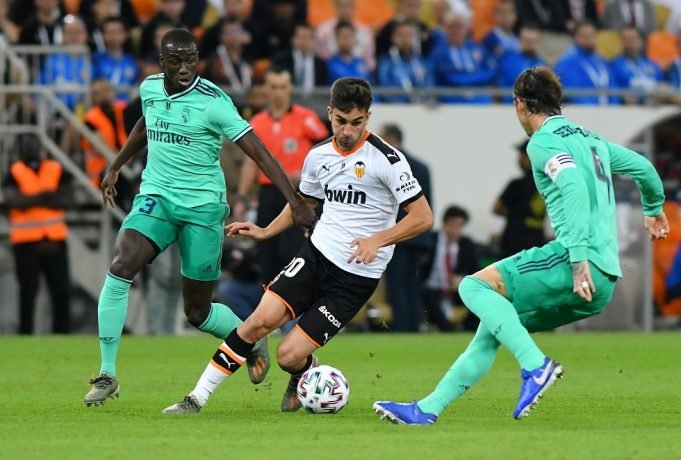 Barcelona are favourites to sign Feran Torres from Valencia but they can expect strong competition from Liverpool.

Torres has enjoyed a decent season under Albert Celades, scoring 6 and assisting 7 in 35 appearances. His skills out wide and in the opposition half has been showcased to an ideal level to attract plenty of interest. The 20-year-old has represented Spain at all youth levels and is just waiting for a callup to the senior side.

Barcelona recognized his talents and is willing to pay his €55m asking price. Torres likes to operate from the flanks with a keen ability to take on players. He is still far from being a complete attacker but his ceiling is quite high.

The La Liga giants are notorious for picking up local talents from the less decorated sides in Spain. Torres could follow the same path even though he would not be promised a starting berth by any means. Barcelona have a spree of top talents in Antoine Griemzmann, Ousmane Dembele and Ansu Fati other than the world’s best player in Lionel Messi.

Maybe Liverpool can offer him more playing time with Xherdan Shaqiri and Adam Lallana expected to quit Anfield after this season. It will be interesting to see where the 20-year-old ends up by the end of this year. 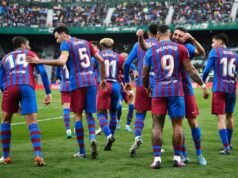 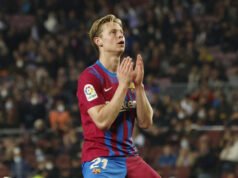