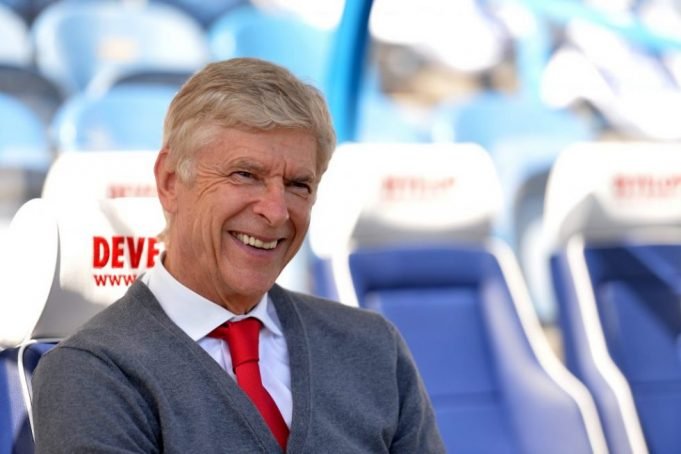 Barcelona have failed to appoint Arsene Wenger as their manager on a year-long basis.

It is clear that the Blaugrana want Xavi to take over for good but the Evening Standard revealed that the chances of that happening are low.

Xavi, currently in charge of Al-Sadd at Qatar has pledged to stay for at least one more season. He wants to come to grips with management before taking over the mammoth task of managing Barcelona. Quique Setien has not shown enough authority and guille in his short stay at Camp Nou.

While he has still kept Barca in the Champions League, all reports suggest that the 61-year-old could be axed at the end of this season. He will be only allowed to continue if he somehow manages to win the European trophy. Wenger was being considered to take over at least for a year.

The Professor’s notable work with Arsenal makes him a top candidate for Europe’s top clubs. Even if his contributions were questioned later on in his 22-year stay at North London, Wenger is still being tipped to return to management at top level. Unfortunately for Barcelona, it won’t be for them.