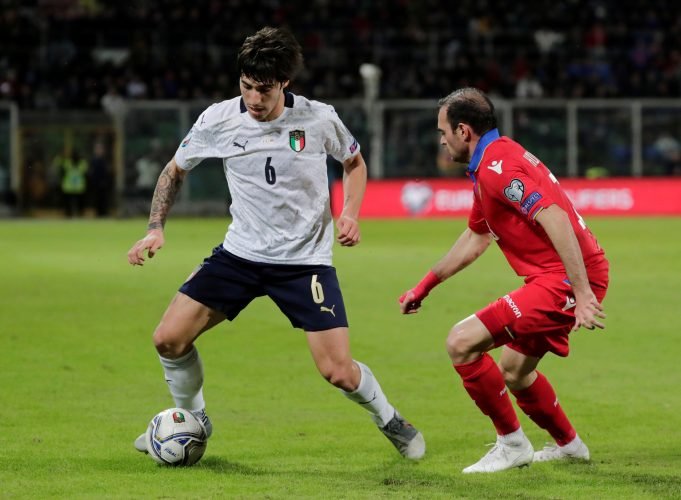 Barcelona find out how much they need to pay to be able to bring the young midfielder.

The young Italian football player Sandro Tonali wowed everyone in Serie A this season. He plays great in the Brescia jersey, and he fought for a call-up to the Italian national team.

The 19-year-old Serie A player played 23 matches and managed to score one goal and five assists.

With his performances, he has attracted a lot of interest from many clubs and it will be a surprise if Brescia manages to keep him this summer.

In recent days, it has been speculated that Barcelona want to sign Tonali, but the Catalans have given up due to the price demanded by the Italian team.

Brescia reportedly demanded a sum of 60 million euros for Tonali, which unpleasantly surprised the people in the management of Barcelona, ​​who gave up the idea of ​​buying the young footballer.

Ronald Koeman Reluctant To Talk About Clinching The Double This Season