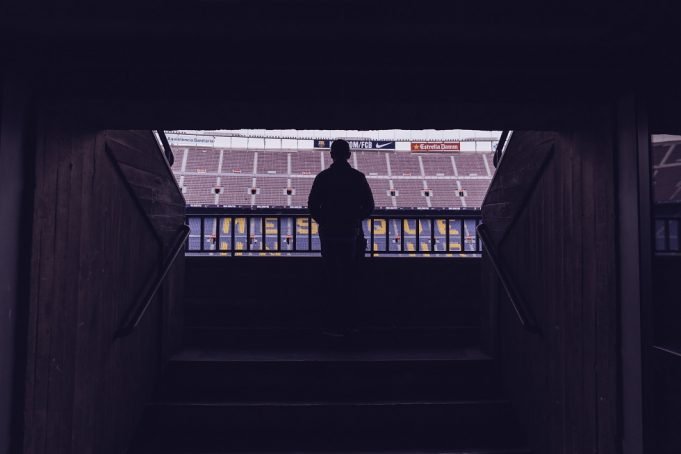 Quique Setien has been sacked after Barcelona’s humiliating defeat to Bayern Munich, according to Sky Sports reporter, Fabrizio Romano.

Official news has not been released by Barcelona just yet but there is no reason to not believe this report.

It was one of the darkest days in the club’s history as they bowed out of the Champions League once again in embarrassing fashion. Lionel Messi and his teammates could simply not keep up with the charged Bayern side. It seemed like a one-sided fixture right from the off as Thomas Mueller broke the deadlock just three minutes in.

Barca did equalize through a David Alaba own goal but it was pretty much a hopeless affair after that. Serge Gnabry, Ivan Perisic, Robert Lewandowski, Philippe Coutinho and Joshua Kimmich, all got on the scoresheet at Lisbon. Luis Suarez knocked it a second goal of supreme quality but it had no effect on brandishing a comeback.

Setien was under threat since the season restarted. Conceding the league title to Real Madrid already had him in the hot seat and after Friday’s disaster result, there is only one outcome in his Camp Nou future. Now, Barca face a monumental task of turning around the club’s fortunes. Starting off with finding the right man to lead them, this is a point where everyone associated with the club should reflect on their contributions, right from the players to the very top.

Memphis Depay wants to fight for his spot at Barcelona

De Jong red card has cost Barca, according to Valverde