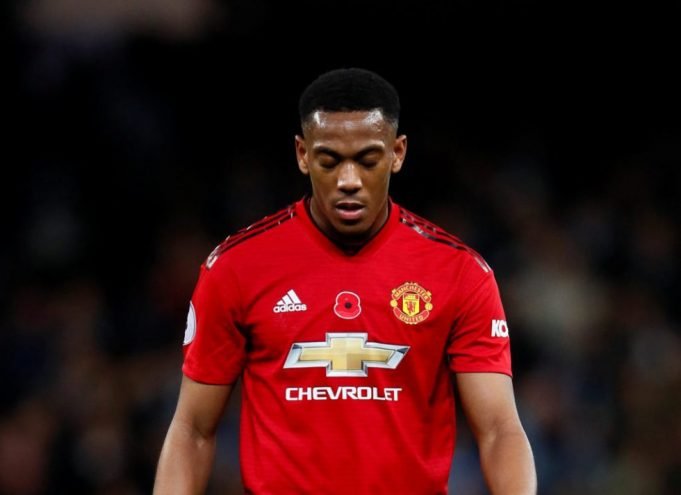 Martial has played just 357 minutes this season for United.

Barcelona have expressed interest in Manchester United attacker Anthony Martial. Barca is looking for another option if they fail to reach on any transfer move of Ferran Torres. Torres was Barcelona’s top target to strengthen their attack.

They have started the negotiation with Manchester City over Ferran. Catalan giants are also interested in Man United attacker.

According to the reports of ARA, Barça director of football Mateu Alemany wanted to learn first hand what the France striker’s situation is at Old Trafford.

Since the signing of Cristiano Ronaldo and Jadon Sancho, he is struggling to get enough time in the lineup. He has played just 357 minutes this season and injuries also hurt him during this campaign.

Martial’s contract will expire in 2024 and he has been followed by Barca to make a move in January.

Luis Suarez wants to reunite with Messi but not at Barcelona

Barcelona CEO resigns after less than one year in charge