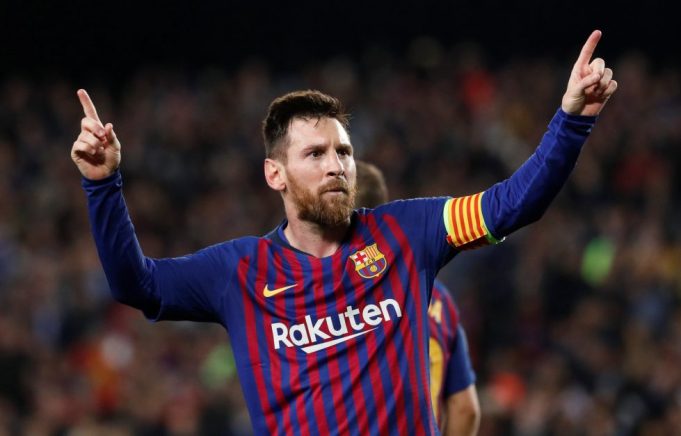 Reports have begun heavy speculation regarding the Argentine’s exit following the humiliating 8-2 defeat to Bayern Munich.

Problems were already surfacing between him and the Barca board and this is being considered as the final strike. Four years, since their last Champions League triumph, the Blaugrana has fallen spectacularly since the departure of Neymar. They conceded the league title to Real Madrid as well under Quique Setien and are now, searching for their next manager.

“There’s a need to do everything possible to ensure Messi finishes his career at Barcelona,” Eto’o told TyC Sports. “I hope that those who take the decisions do so for the good of Barcelona. I love Leo as if he were my son.

“Barcelona is Messi. I always want the best for Messi, but the club is Messi. If he decides to leave then we need to try to find another name for the club. We’re lucky that we currently have the best player of all time.”

There is a slight chance of Messi departing with Manchester City being the most likely destination. There are only a few clubs who will be able to sign the six-time Balon d’Or winner.

Barcelona predicted line up vs Athletic Club: Starting 11 for Barcelona!

Barcelona predicted line up vs Athletic Club: Starting 11 for Barcelona!