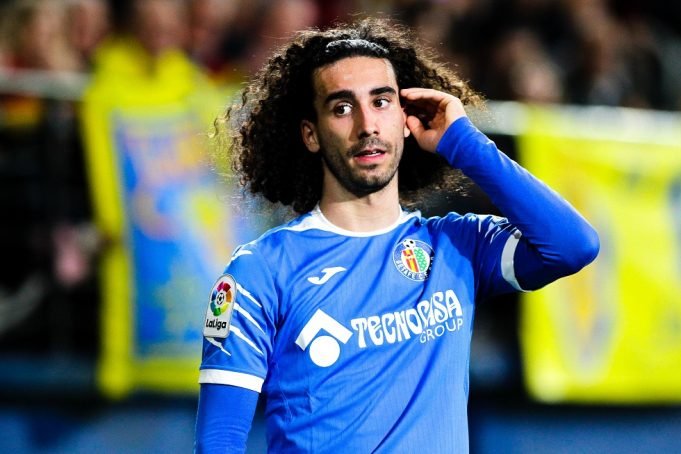 Barcelona loanee, Marc Cucurella got caught in a wildfire of controversy this week after the 3-0 defeat to Real Madrid.

The left-back, who is currently on loan with Getafe allegedly abused Eder Militao racially, a claim which he denied on social media.

Both players got into an altercation at the Coliseum Alfonso Perez on Saturday. Cucurella was seen telling off the Madrid defender. Within the conversation, he was believed to have called Militao a monkey which he clarified was not true.

He wrote, “I would like to clarify that in no moment did I insult Militao. My words were ‘Shut your f*cking mouth. I apologise if anyone has been offended by this. These are the only statements I have made and that I will make about it. Thank you.”

Cucurella is 21 years old and is viewed as a top La Liga prospect. He was brought back from SD Eibar only 16 days after selling him to them in the first place. Getafe have a chance to sign him out permanently at the end of this season but the outcome of this incident could change their mind.

Whether Barcelona will take firm action remains to be seen.

Ferran Torres explains why he left Man City for Barcelona