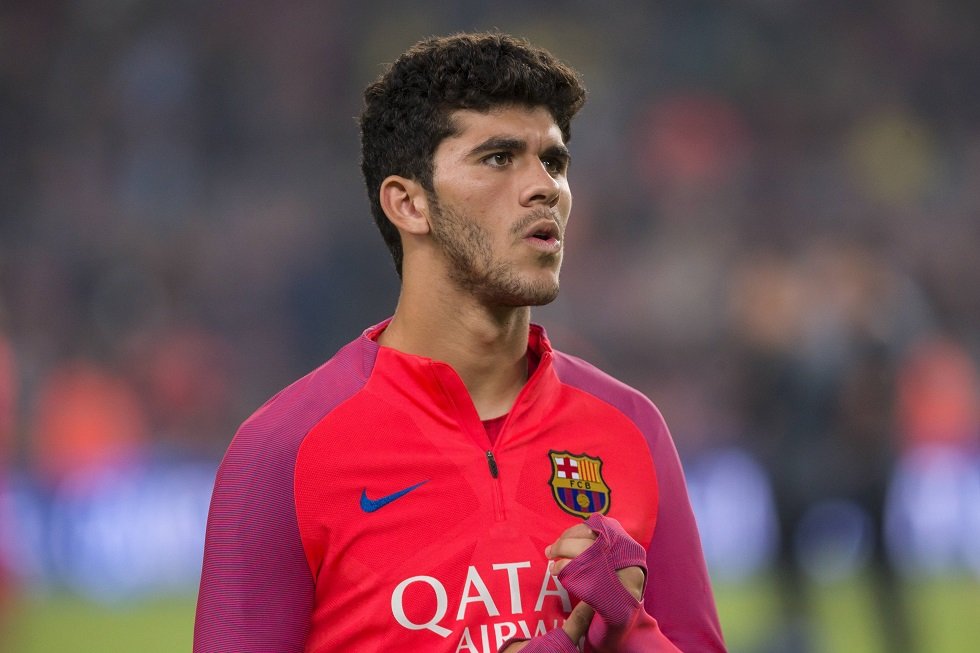 Carlos Alena has admitted he could leave Barcelona in January.

He finally made his second appearance for the Blaugrana last weekend against Real Mallorca.

“We have to wait. I don’t want to think about any team now but the important matches that are coming now. Then, we will sit down and see the best solution for me,” he said. “The decision will be totally mine. I have a great relationship with Abidal and Bartomeu and I’m sure they will let me choose what is best for me.”

Reports suggest the young midfielder could head to Getafe or Real Betis. He has grown frustrated with the lack of gametime he is receiving despite proving his abilities. However, he refused to speak against Barcelona head coach, Ernesto Valverde.

Alena instead suggested the rumours of Valverde facing the sack has been brought on by the level Barcelona are at. Because of their gigantic status and their expectations of success, the coach is always under pressure to chose the right players.

Alena recognized the level of competition present at the Camp Nou with players like Ivan Rakitic, Arturo Vidal, Sergio Busquets, Arthur Melo, Sergi Roberto and Frenkie de Jong also in the squad. “On top of that, another player who is very good as Frenkie (De Jong) has come this year, so imagine,” he added.