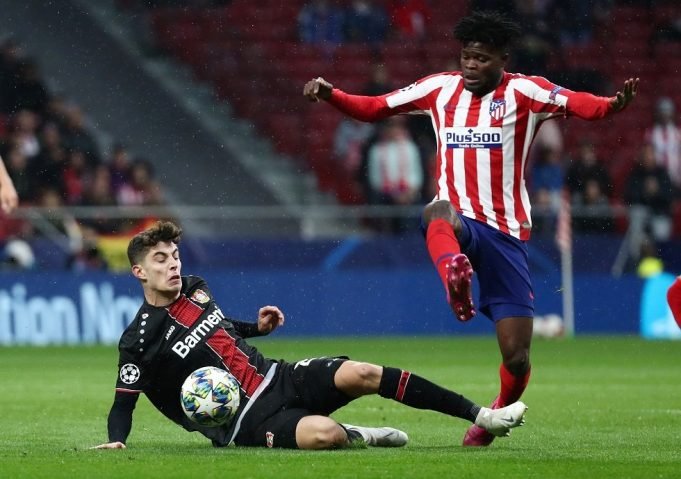 Barcelona are desperate to add more quality to their ranks after what has been a very underwhelming season.

It is clear that there are imbalances in the squad that Quique Setien might have to address this summer.

His playing style is starkly different from Ernesto Valverde’s and that means, personnel changes are necessary. There are a number of youth options that have been deemed to be an excess by Setien. That just means more tradable pieces for Barcelona’s summer aspirations.

Reports claim that the reigning La Liga champions have offered Carles Alena, Emerson and Marc Cucurella in exchange for Bayer Leverkusen’s Kai Havertz. The three names offered are an attempt to bring down Leverkusen’s mammoth asking price for the German wonderkid.

Havertz is one of the hottest prospects across Europe and within good reason. He has not even turned 21 and is already one of the best playmakers in the Bundesliga. He has 18 goal contributions this season and broke out with 20 goals in 47 appearances last term. The German international is primarily a number ten but can play in various positions up front.

Almost every European big gun wants him and that has led for his transfer price to hit the £100m mark. If Barca were to sanction a deal for him, they will have to get rid of several names, especially stars like Philippe Coutinho and Antoine Griezmann. That will be a difficult endeavour in itself, given how the transfer budget of all clubs have thinned out after the worldwide pandemic.

READ MORE: 5 Barcelona Transfer Targets For The Summer Of 2020