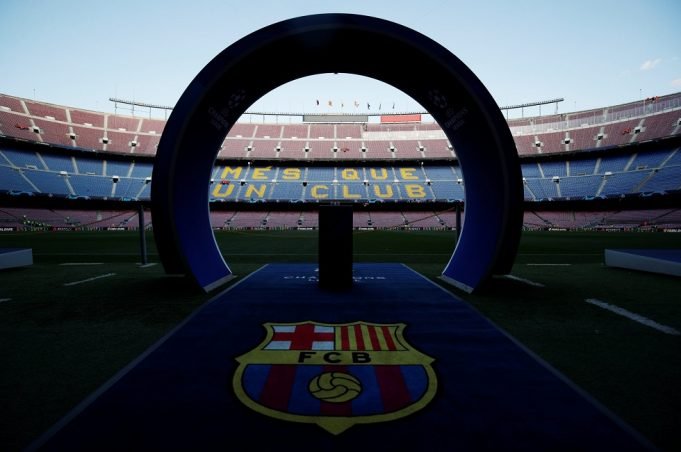 Barcelona have overtaken Real Madrid as the richest club in the world, according to the Deloitte Money League list.

This is a definite surprise after the way Barca got eliminated from the Champion League this past season and the problematic 6 months they have had to endure.

Barcelona set a record revenue of €840.8m which is ten percent more than their rivals, Real. Now, it is another period of uncertainty with the former sacking Ernesto Valverde on Tuesday as well.

Manchester United have dropped from their dominant status in world football, fifth in the table and out of the Champions League. But even then, the Red Devils are the richest club in England registering revenue of €711.5m.

Tottenham Hotspur have overtaken Chelsea and Arsenal as the richest football club in London. The Gunners have not even made it into the top 15 of the list as they continue to suffer without Champions League football. To add to that the loss of the fan market in China due to Mesut Ozil’s comments will only add to their pain.

Liverpool and Manchester City fall behind PSG and Bayern Munich despite lifting the Champions League and Premier League between them last season. Juventus made it tenth in the standings with AS Roma, Lyo, West Ham United and Everton behind them.

Blunder from Barcelona as they sign relegated defender to play behind Messi!