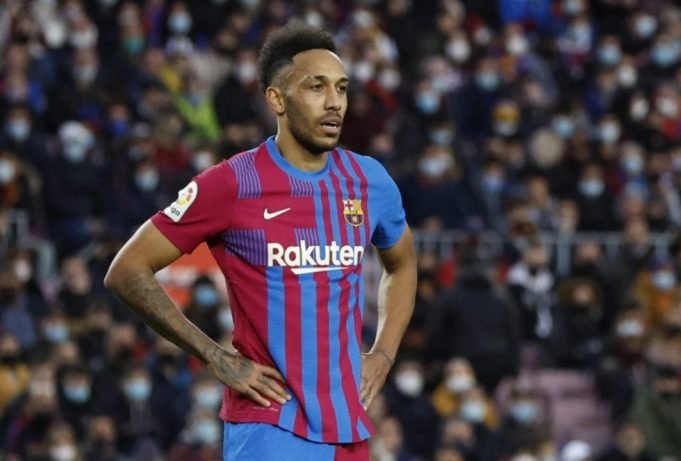 Aubameyang might leave Camp Nou at the end of this season.

There are some reports that Barcelona will look to get rid of Pierre-Emerick Aubameyang due to his high wages. The 33-year-old striker moved to Barcelona in the winter transfer window.

Aubameyang might leave Camp Nou at the end of this season. It was revealed that there is a break clause in his contract that allows them to call it quits after 18-months.

Part of his Barcelona deal will see his wages increase by four-and-a-half times next season to around £266kpw.

According to a report from Gabon, Barcelona have Aubameyang on a 25-man list of players to get rid of this summer.