Barcelona Players and their Wives

Barcelona players and their wives 2020

Barcelona players and their wives 2020

So, how well do you know the Barcelona players and their wives?

Here we take a look at the Barcelona players and their wives in 2020.

Nelson Semedo’s wife is Marlene Alvarenga. Semedo likes to keep his personal mostly private. He has two children – the second one who was born just recently – near the start of 2020. Marlene is quite active on her Instagram account, however. She keeps her Instagram updated with photos of her with her husband and two children. Just recently, the family of four had a lovely photoshoot with their newly born son! 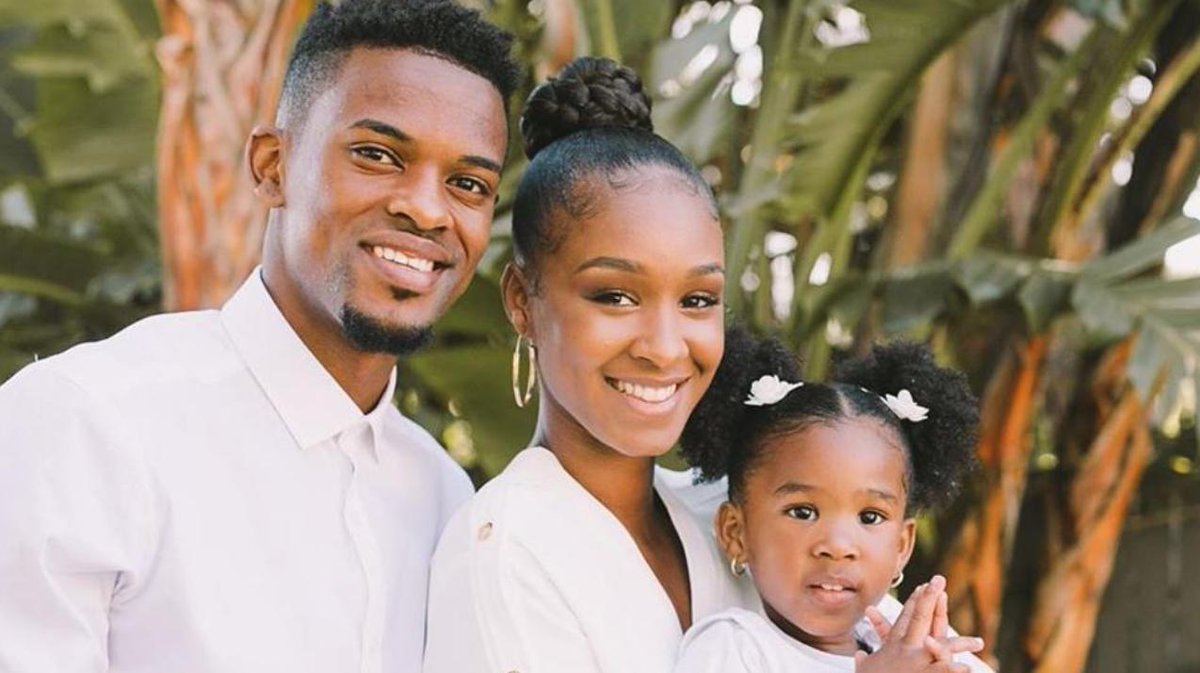 Gerard Piqué and his wife Shakira 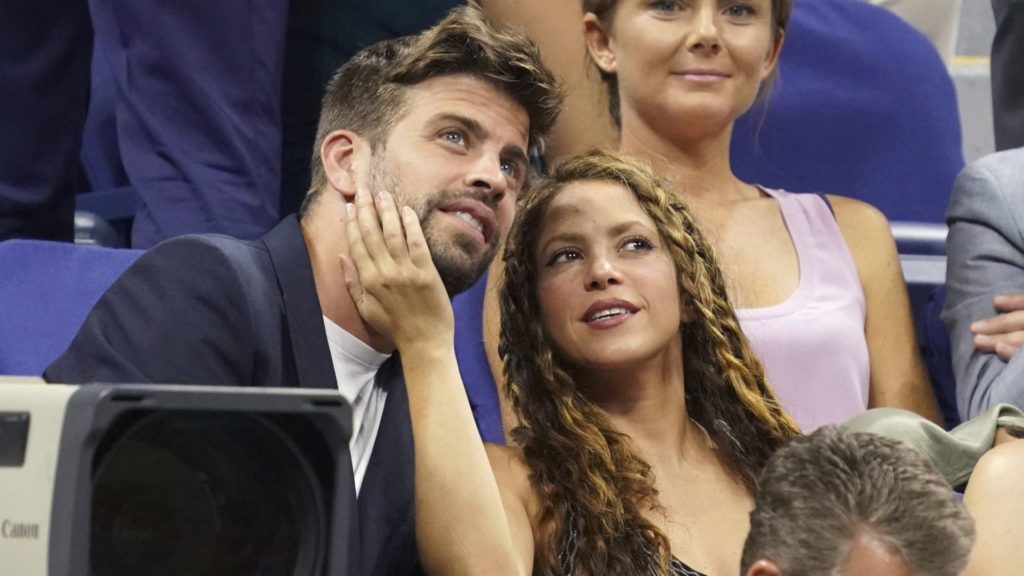 All Barcelona fans know their story far too well! But for those, who don’t know, their love story is very special. They met while Shakira was filming her song for the 2010 FIFA World Cup “Waka Waka”. Pique was smitten instantly on the sets, where he was required to come and feature in the video. He went up to Shakira and told that if he won the World Cup, he would take Shakira out on a date. And Spain that year ended up winning one of the best World Cups ever! They currently are happily married with two children, Milan Piqué Mebarak, Sasha Piqué Mebarak. 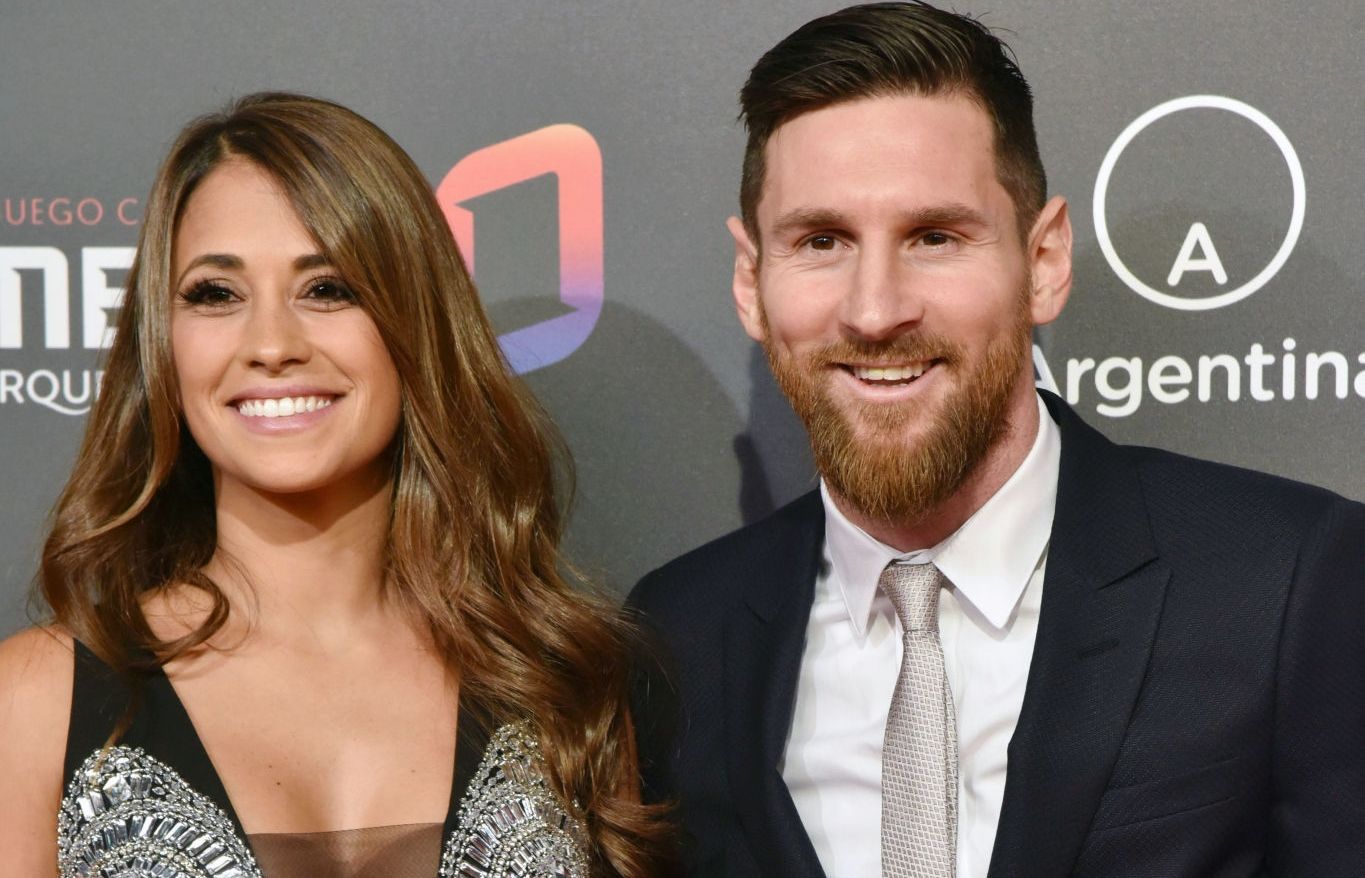 One of the sweetest love stories around, Leo Messi had known his future wife Antonella Roccuzzo since they were five years old. Antonella was Leo’s friend’s cousin and he knew her through him. Being childhood sweethearts, they got married and now they are proud parents of three beautiful children. Luis Suarez met his wife Sofia Balbi when he was a teenager, as was she. They have been together ever and are currently married. Suarez vows that his wife made him the footballer he is today. Just in December last year 2019, the couple renewed their vows! 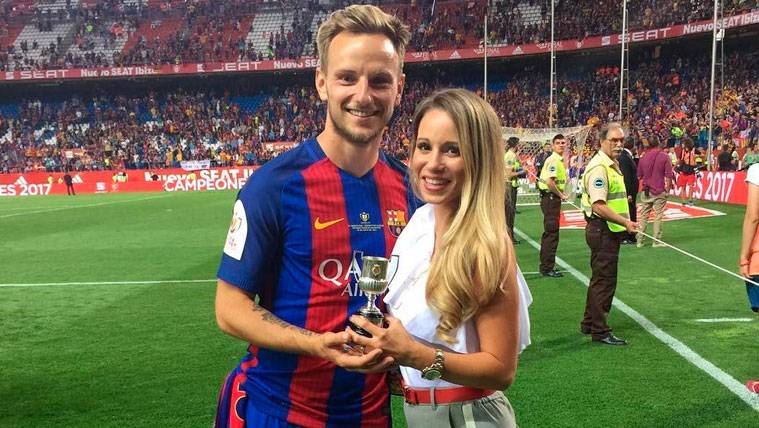 Ivan Rakitic is married to Raquel Mauri and placed his vows with her in 2013. The way he met her although is not through family or any known friends, but at a bar. He saw her at a bar in Spain for the first time and liked her instantly. He told his brother that he would marry this woman someday. This was just before he was signed into Barcelona. However, language barriers made it very difficult for him to communicate how he felt. She would turning him down but one day his efforts were rewarded when she finally to go on a date with him. And now they’re married! Marc-Andre ter Stegen and his Dutch wife Daniela Jehle have been together since 2017, after he announced their engagement on a Facebook live video. He had written on facebook, “The biggest dream I have at the moment is fulfilled in the summer: I will marry my fiance.” 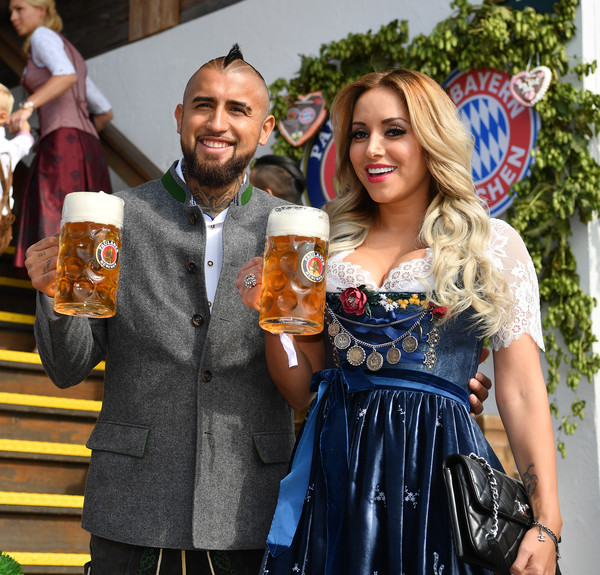 Bartomeu Does Not Want Further ‘Conflict’ With Star Player Messi