Barcelona were leading the race with 20 candidates in the beginning of the World Cups but have now been reduced to 18.

The World Cup 2018 winners would expect Barcelona right-winger to fire in World Cup 2022. Dembélé was called up to the senior France squad for the first time to face Italy and Belarus in August 2016.

He made his debut in the win over Italy. He was called up to the 23-man French squad for the 2018 FIFA World Cup in Russia. He was an unused substitute as France beat Croatia 4–2 in the final.

Barcelona has extended his contract until 30 June 2024. His role would be important for France to retain the trophy. 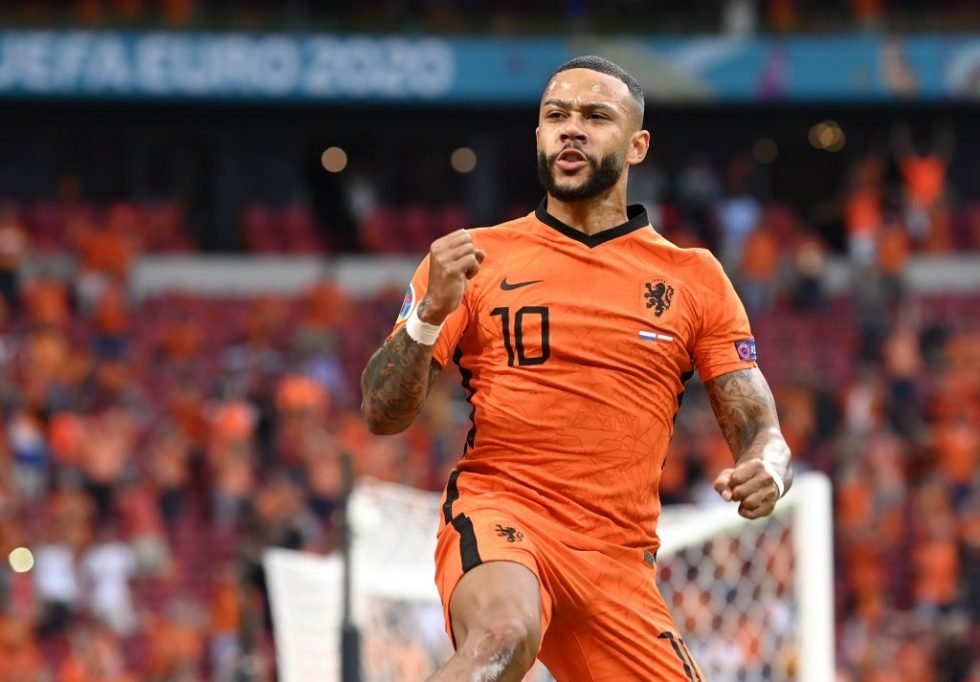 Memphis Depay is one of the finest Barcelona players in the World Cup 2022. He will play for Netherlands and he would try to replicate his best form in Qatar.

Memphis is a fearsome striker of the ball with his right foot but is usually used as an inverted left winger who cuts onto his right foot. He is also known for his free-kick ability.

The Dutchman found the net 13 times in 38 appearances last season. He didn’t feature much this season but we cannot deny the importance of Depay.

Barcelona’s summer signing Robert Lewandowski is one of the best Barcelona players in World Cup 2022. The former Bayern Munich man proved his worth for Barcelona despite the club’s disappointing form in the Champions League.

Robert Lewandowski is one of the best strikers in the world right now. He set milestones for Bayern Munich in Bundesliga and now dominating La Liga with his scoring ability. The Polish center-forward has netted 19 goals in 2022/23 across all competitions.

He can play a one-two with his midfielders and pretty much is a complete striker. Given that it will be his last chance to prove to the world that he is very much the best or at least among the elite, he will be extra pumped to help underdogs Poland to the pole in World Cup 2022.

The Veteran Dani Alves will play final time for Brazil. De Jong will join Depay for Netherlands, and Eric Garcia for Spain will be important. These are one of the best Barcelona players in World Cup 2022. Watch & Bet Football Here =>