FC Barcelona is one of the biggest clubs in the World along with Real Madrid. Last season Barcelona won the La Liga. However, they have not been able to win the Champions League since 2015. It has mostly been won by their arch rivals Real Madrid and for the last two seasons Barcelona have suffered humiliating exits in knockout stages.

On both occasions, Valverde’s men were up by a margin of 3-0 goals after the first leg at home and then managed to squander the lead in the second leg away. First time it was to AS Roma and second time to Liverpool.

Barcelona Talent Within and From Outside

The Catalans are known from grooming their own talent’s from the academy but are not afraid to spend on big players. This summer they spent £108m to sign Antoine Griezmann from Atletico Madrid. Last summer they spent £94.5million on Ousmane Dembele and they also splashed out £75 million on Luis Suarez in 2014.

Their star player is undoubtedly Lionel Messi though. The 32-year-old is their all-time top goalscorer and arguably the greatest footballer of all time. Many fans have been pessimistic after the sale of Neymar, but when there is Messi there is always a chance.

Here we will take a look at the contracts of the Barcelona players! Barcelona Players Contracts 2019/2020!

Let us start by looking at who all have left Barca in the summer and who have they signed new!

Barcelona completed the signing of Antoine Griezmann from Atletico Madrid in the summer. The Blaugrana brought in Jeison Murillo from Valencia on loan to stabilise their defence with the likes of Samuel Umtiti and Thomas Vermaelen falling victim to injuries constantly. Jean-Clair Todibo was also brought in to strengthen the core of the backline from Toulouse.

Striker Munir El Haddadi was the one to leave Nou Camp in the January transfer window as he went to Sevilla. Barcelona made a surprise signing in the form of Kevin-Prince Boateng from Italian side Sassuolo as a backup for Luis Suarez, with Rafinha out of the side with an injury until the end of the season. Denis Suarez also left the club for Arsenal on a loan stint until the end of the season.

Lionel Messi salary per week? Luis Suarez salary per week? Ousmane Dembele wages? Who is the Highest Paid player at Barcelona? Lionel Messi is Barcelona’s highest paid player with a weekly wage of £500,000. He has signed a new contract at the club which will see him stay put at Nou Camp until 2021. Barcelona reported in the summer that a new deal had been agreed, but the Argentine has still yet to put pen to paper and could be available for free in 2018.

Also the record holder for the latter four competitions.

Barcelona was ranked first in the International Federation of Football History & Statistics Club World Ranking for 1997, 2009, 2011, 2012 and 2015 and currently occupies the third position in the UEFA club rankings. 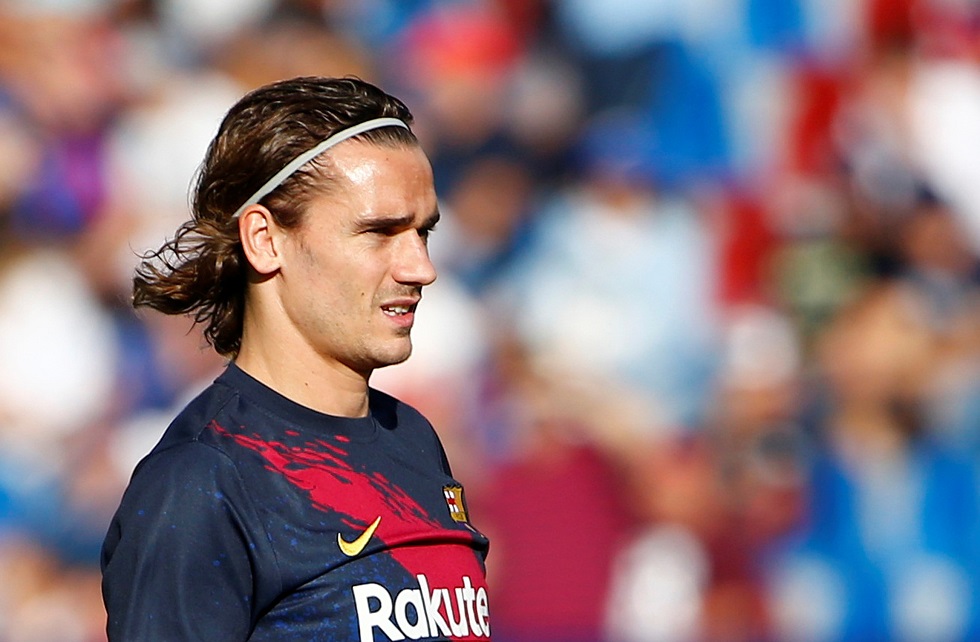 FC Barcelona players transfer news is something that constantly shows up. It’s no coincidence that it’s always talked about as it is one of the richest football clubs in the world.

Given the way in which the transfer market looks and how prices rise, they need to spend more and more money. The club has a lot of money but don’t spend if they don’t need to.

FC Barcelona news is often about the game but it is also very interesting about other parts. Especially regarding about FC Barcelona tickets, shirt and match kit. There are also many who are looking for a logo or wallpaper to have their mobile or tablet.

Other European Teams Salaries and Wage Bills and Lists

Read more about Barcelona at fcbarcelona.com.

Nelson Semedo One Move Away From Joining Wolves