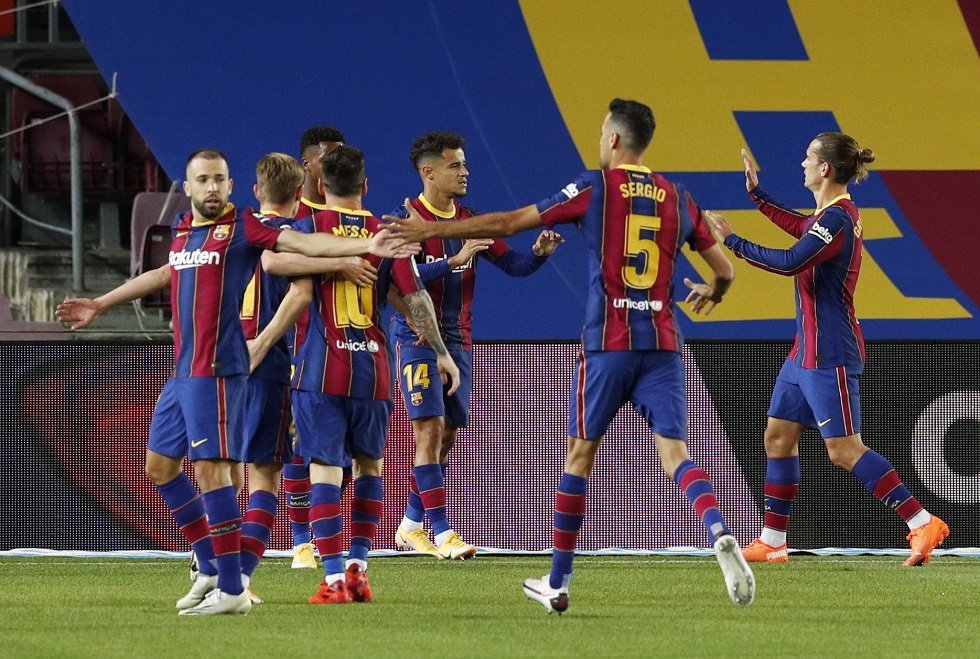 Have you ever thought of finding out on which FC Barcelona players have the longest contract and which are the highest paid? Well, if you have then worry not because we have prepared a list of the Barcelona Players Contracts 2023. Check out our list with Barcelona Players contracts details 2023!

FC Barcelona is one of the biggest clubs in the world along with Real Madrid. Last season, Real Madrid won La Liga. The Blaugrana have not been able to win the Champions League since 2015. It has mostly been won by their arch-rivals Real Madrid and for the last three seasons, Barcelona have suffered humiliating exits in knockout stages.

Barcelona have hired Xavi as their first-team coach. In terms of recruitment, there hasn’t been any significant changes this summer due to the financial constraints brought on by the COVID-19 pandemic.

The Catalans are known from grooming their own talent’s from the academy but are not afraid to spend on big players. With their ongoing financial troubles, they still managed to sign Raphinha on a £52.20m deal from Leeds United. They have also signed Andreas Christensen and Franck Kessie on free transfers.

Here we will take a look at the contracts of the Barcelona players! Barcelona Players Contracts 2022/23! Watch & Bet Football Here =>

Let us start by looking at who all have left Barca in the summer and who have they signed new!

Highest-Paid Player In Barcelona 2023 (Per Week)

Memphis Depay salary per week? Ousmane Dembele wages? Who is the highest-paid player at Barcelona?

Frenkie de Jong is Barcelona’s highest-paid player with a weekly wage of £354,000. He has signed a new contract at the club which will see him stay put at Nou Camp until 2026.

Also the record holder for the latter four competitions.

Barcelona was ranked first in the International Federation of Football History & Statistics Club World Ranking for 1997, 2009, 2011, 2012 and 2015 and currently occupies the third position in the UEFA club rankings. 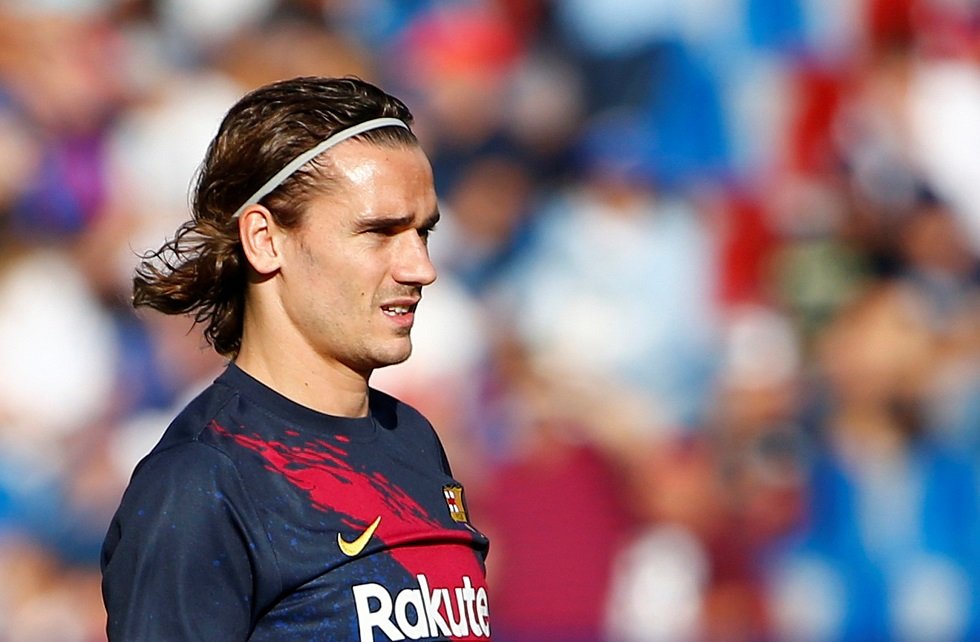 FC Barcelona players transfer news is something that constantly shows up. It’s no coincidence that it’s always talked about as it is one of the richest football clubs in the world. Barcelona players contracts are usually sorted once a signing is done.

Given the way in which the transfer market looks and how prices rise, they need to spend more and more money. The club has a lot of money but have wasted it on some needless transactions.

FC Barcelona news is often about the game but it is also very interesting about other parts. Especially regarding about FC Barcelona tickets, shirt and match kit. There are also many who are looking for a logo or wallpaper to have their mobile or tablet.

Check out the club shop, twitter or read more about Barcelona at fcbarcelona.com.