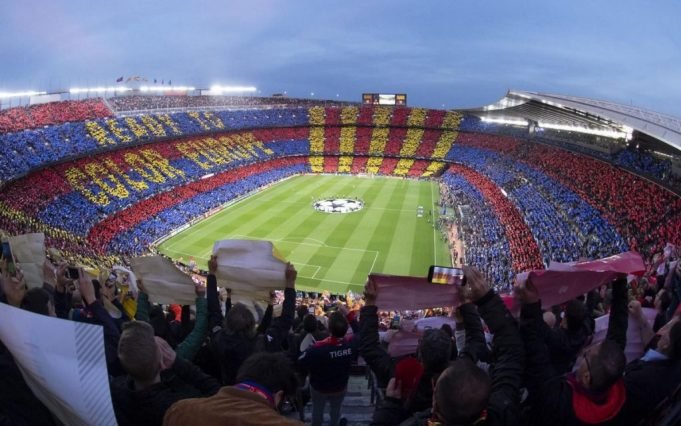 FC Barcelona players have reportedly rejected the club’s offer to reduce their wages during the coronavirus pandemic.

The LaLiga giants were reported to have offered a massive cut of up to 70% for all of their players for as long as the coronavirus lockdown lasts in Spain.

According to the Guardian, the drastic measures for the first-team men’s football team were due to the attempt to apply equal measures to the women’s team, B team, youth squads and all other sporting codes that fall under the Barcelona club umbrella – which includes staff.

However, ESPN has now confirmed that the Blaugrana squad have ‘rejected’ the proposal leaving the club in a difficult predicament due to their excessive wage costs.

While their remains friction between senior members of the squad and the club’s board members it’s been claimed Barca are still hopeful of reaching an agreement by the end of this week. The men’s team wages currently account for more than half of the annual budget with a reported €500 million expenditure between them.

And with no outside investment like some of their European rivals, the lockdown in Spain and suspension of football will take its toll on the club’s revenue streams.

With no match-day revenue, as well as money from the thousands that visit the club museum and megastore every day, the club were forced into looking towards the salary cuts. It’s also unclear whether prize money and television rights income will be honoured this season, with football across Europe suspended.

Why Marc-Andre Ter Stegen missed the city derby against Espanyol

Emery credits himself – and blames everyone else