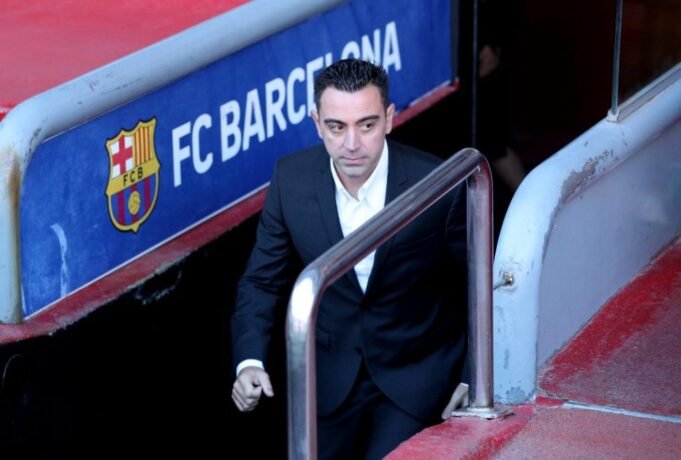 Moukoko’s current contract at Signal Iduna Park is set to run out next summer.

It has been added that the Catalan giants are ready to launch their final bid to sign the German striker who is currently on an expiring contract at Signal Iduna Park.

Moukoko has participated in 23 matches for the German outfit during this season, scoring six goals and registering six assists across all competitions.

Moukoko’s current contract at Signal Iduna Park is set to run out next summer. Barca have got a good opportunity to sign him on the cheap this winter or on a free transfer at the end of this season.

Someone with Moukoko’s skillset could play a useful role in Xavi’s match-day squad if Barcelona can find a way to get a deal done for him next year.

The 18-year-old is good enough to compete for a regular starting spot at Nou Camp and could help Barca compete for some major trophies over the next decade. All in all, he will be an excellent, long-term signing for Barcelona to pursue next year.