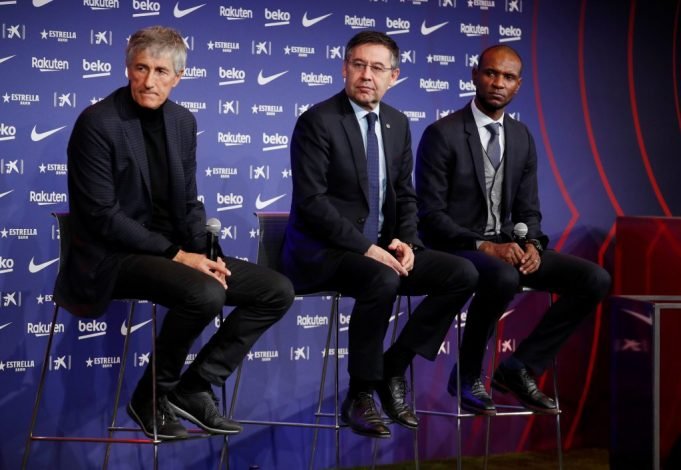 The Blaugrana are in a state of dismay after losing 8-2 against Bayern Munich and conceding the title to Real Madrid last month.

Questions have been drawn of the leadership, especially some of the decisions that have been taken under Bartomeu. He is under rising pressure with several personel ready to replace him in the next presidential elections.

Rosaud told Sport, “The best thing for the club would have been his resignation. Barcelona cannot go any lower. For me, now, they have zero credibility. Barça has been a prisoner of (Joan) Laporta and (Sandro) Rosell for twenty years, because the current council is linked to the latter. It would be nice if someone new wins in the next elections.

“Rosell himself wants to mount a candidacy in which he is not visible. It is said that it could be that of Jordi Roche, who I do not think as a natural candidate but a wooden head.”

In this massive power struggle at Camp Nou, there seems to be heavy speculation over the future of Lionel Messi. If Barcelona end up losing the Argentine, it would a massive disaster from the club’s end as a whole.