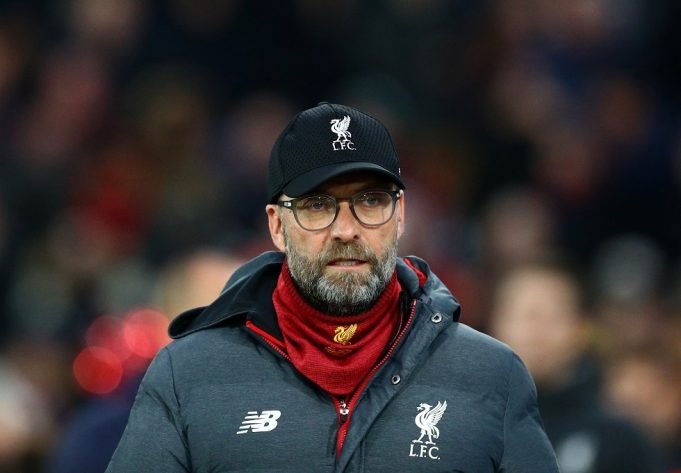 Barcelona president candidate, Jordi Farre has claimed to have held conversations with Jurgen Klopp about coming to Camp Nou.

Josep Maria Bartomeu has come under a lot of fire after mismanaging certain aspects that led to them losing 8-2 against Bayern Munich last season.

It was overall a failure, all the way from transfers to the club’s performance at both domestic and international level. Even Lionel Messi has spoken out against the club’s hierarchy multiple times. All of this has cumulated into a power struggle behind the scenes at the Blaugrana. There have been talks of preponing the presidential elections, to start changing the club’s fortunes immediately.

One of the biggest rectifying matter would be to sign an able manager since people are not wholly convinced about Ronald Koeman. Farre, seems to winning votes by tying Barca to legendary Liverpool boss, Jurgen Klopp.

Farre said in an interview with Sport, ”We had already started several conversations with Jürgen Klopp, because it seems to us that Barça needs such a coach.”

He continued, ”Things have been done very badly. Nobody has been able to see that a generational change in the squad was needed. On the contrary, players have been renewed without a logical sporting criterion. What should have been done little by little must now be done suddenly and in a more traumatic way.”