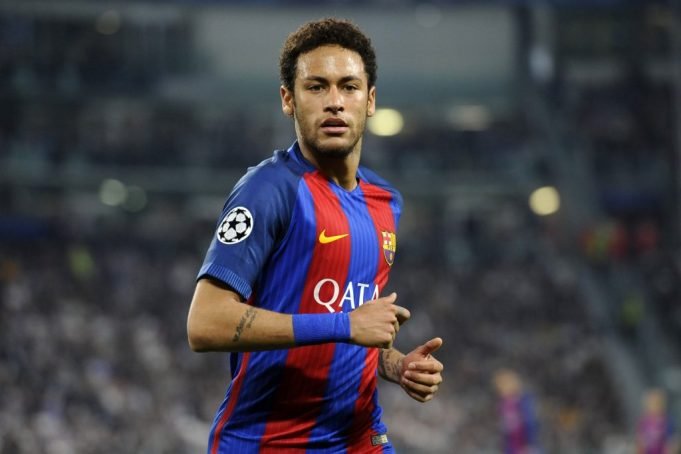 Barcelona’s presidential race is turning out to be spicier by the day.

Jordi Farre is a serious candidate who wants to get a step ahead of competitors, Joan Laporta and Victor Font. He is promising the return of Neymar which has immediately shot him up in the nominations.

“I had the possibility to speak with [the people in] Neymar’s environment,” he said to Sport in a wide-ranging interview.

“So I talked to one of the people that I wanted to be the sports director of my project and she told me that what Ronaldinho represented in 2003 could be represented by Neymar now. He is right.

“The squad needs spark and joy, to believe. And Neymar would bring that, in addition to the fact that his arrival would make Messi very excited.

“It would be a very cheap signing, between 45 and 50 million euros and Neymar would contribute a lot in football and commercially.

“But first he should apologise, although I have suspicions that his departure was an undercover sale because LaLiga did not accept the check to pay the termination clause. I think Bartomeu wanted Neymar to leave to reach 1,000 million in income.”

Laporta is the front-runner for the job due to his experience while Font has an established plan in place to get things back in track at the Camp Nou.

Barcelona prepare to listen to offers for Memphis Depay