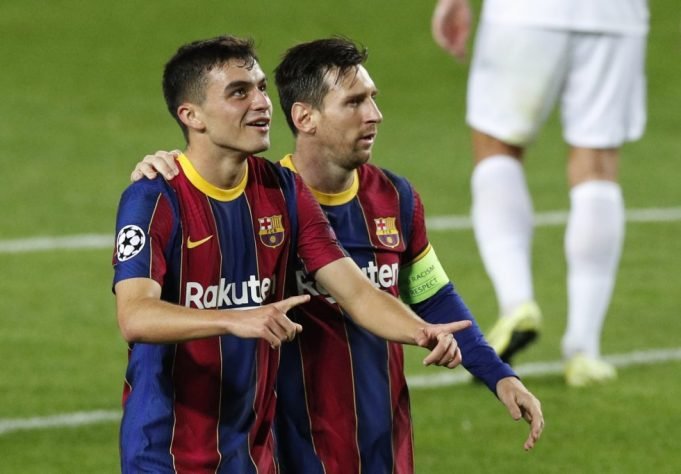 Neither club has withdrawn from the European Super League yet despite 8 other sides pulling out.

UEFA decided against taking any action on the teams’ current Champions League campaigns. But they are not against doing so in the future.

“We are still waiting for a legal evolution of what has happened and we will offer that at a later date,” Ceferin said as per an interview on Slovenian television reported via Marca.

“But everyone faces the consequences that their decisions will bring and they know it.

“If they (the remaining clubs) continue to say they are in the Super League, they will not play the Champions League, of course. And if they are prepared to do so, they can play in their own competition.”

Ceferin also revealed that clubs who have pulled out of new league format will not be penalised as heavily as the participating ones. Both Real and Barcelona’s presidents have publicly explained why they thing the tournament should go ahead. The common consensus is the idea isn’t all that bad and it will eventually reap all the right rewards.

Lionel Messi Admits He Wanted Out Of Barcelona

Barcelona Want To Bring Back Eric Garcia From Manchester City

Xavi commands his team to bounce back from Granada draw