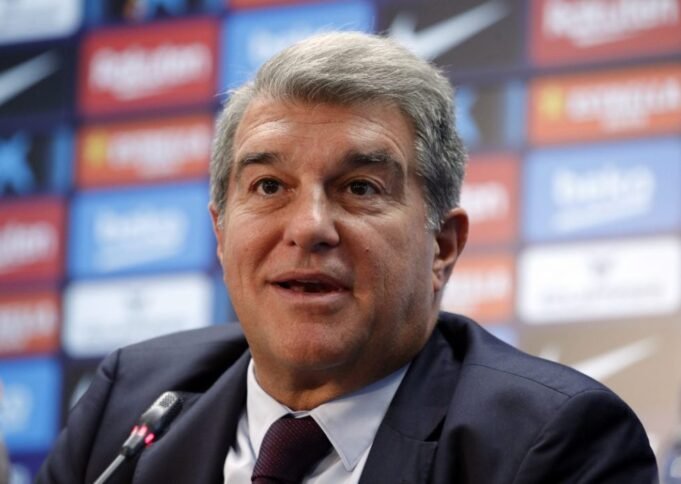 Barcelona have met recently with the representatives of top players.

Barcelona’s senior leadership group will not be taking a pay cut this season.

According to Marca, Barca have met recently with the representatives of Sergio Busquets, Gerard Pique and Jordi Alba in order to find a formula through which these salary reductions could be translated into more space in the wage bill.

LaLiga have made clear to the Catalan giants that Pique receiving another pay cut won’t help them make space in their salary cap and register new players.

The two parties have met in recent days in an attempt to find a mutually satisfactory solution, but it has not been possible. Pique has already taken several salary reductions, either by deferring payments or directly reducing his wages.

In the last two years, Pique has deferred just over 30 million euros. He did so with the previous board when they asked him for help and he did it again last summer when he reached an agreement with the current sporting director, Mateu Alemany.

Last summer, he also accepted a salary cut of just over 15m euros from his guaranteed salary for this and the next season.

He also renounced variables from objectives that could be easily achieved in his bid to allow the club generate more income.