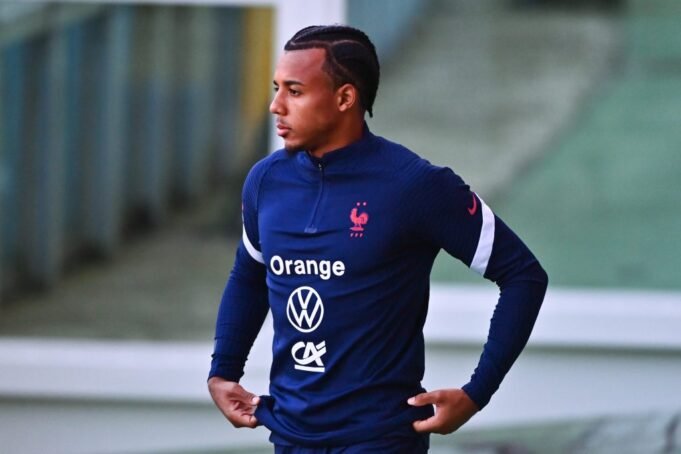 Jules Kounde will be officially unveiled as a Barca player today.

Barcelona have agreed with the signing of Jules Kounde from Sevilla, and set a buy-out clause of £1billion euros.

The Spanish giants made their fifth signing of this summer. The 23-year-old defender will sign a five-year contract at the Nou Camp.

Kounde will be officially unveiled as a Barca player today.

Kounde joined Sevilla from Bordeaux in 2019 and won the Europa League in his first season in Spain. He has played 11 times for France.

Pique – Barcelona Better Off Than They Were Six Months Ago