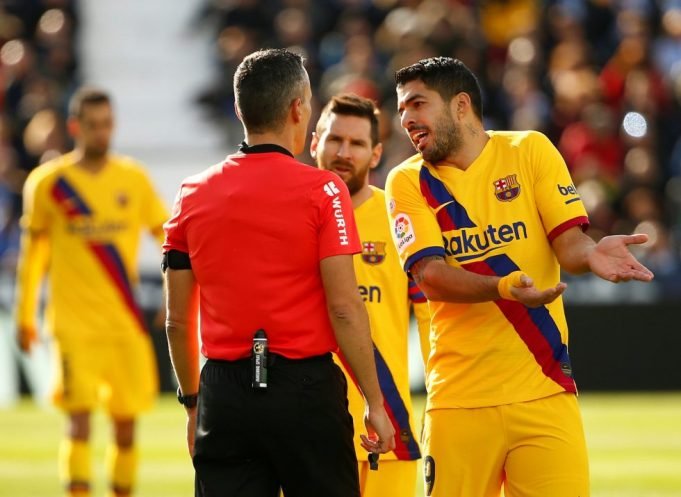 Without a clear number nine, Barca’s attacking pedigree has declined.

Ronald Koeman has shown improvements from the wrecking ship we all saw last season but it’s still not enough. On the back of his suggestions, Suarez was made available for sale and Barca’s rivals picked him up for a bargain.

Even at 33, the forward is filling in with goals for his new side. He has collected 5 in 6 La Liga outings so far.

Real Madrid great, Tony Cassano told Christian Vieri on Instagram, “They said Suarez was old when he left Barcelona. Another moment of madness.

“He scored 350 goals in six years. I don’t understand why they kicked him out [the club]. Then they put [Antoine] Greizmann as a centre forward.”

Griezmann has been struggling at Camp Nou since coming in for £120m in 2018. He has yet to find his best position on the pitch and the quality gap shows. Since Lionel Messi fills up the dominant position as a free number ten, Griezmann often finds it difficult to operate as a traditional forward or winger.

Meanwhile, there has been stiff competition through rising youngsters, Pedri and Ansu Fati. Letting Suarez go that easily could end up costing Barcelona.

Barcelona Pull Out Of Move For Rodrigo Moreno