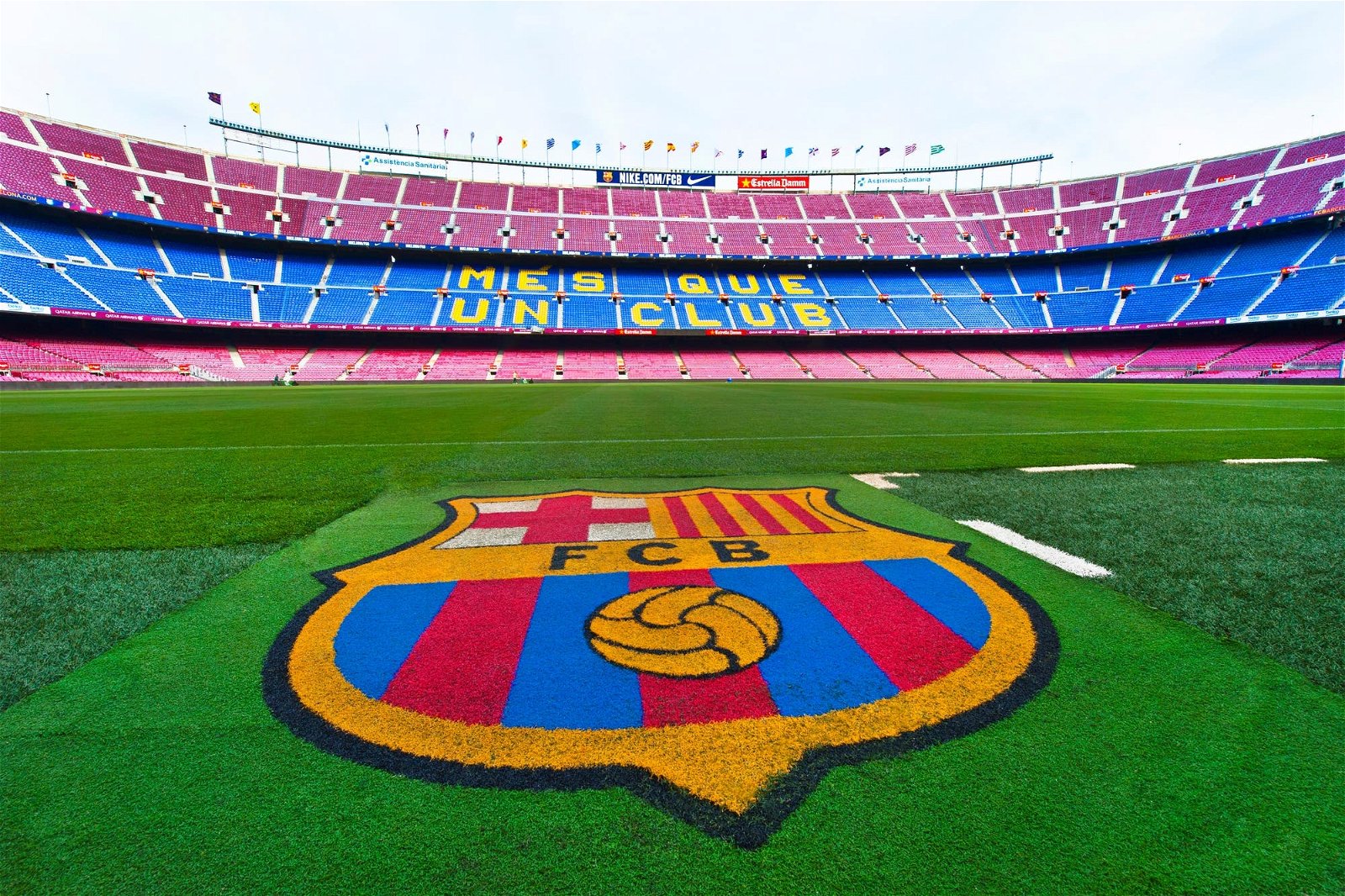 Camp Nou (Nou Camp) has been the home stadium of Barcelona since its completion in 1957. With a seating capacity of 99,354, it is the largest stadium in Spain and Europe, and the third largest football stadium in the world in capacity. Watch & Bet Football Live =>

The construction of Camp Nou started on 28 March 1954 as Barcelona’s previous stadium, Camp de Les Corts, had no room for expansion. Although originally planned to be called the Estadi del FC Barcelona, the more popular name Camp Nou was used. The June 1950 signing of László Kubala, regarded as one of Barcelona’s greatest players, provided further impetus to the construction of a larger stadium.

What is Barcelona stadium capacity?

The architects of Camp Nou were Francesc Mitjans and Josep Soteras, with the collaboration of Lorenzo García-Barbón. 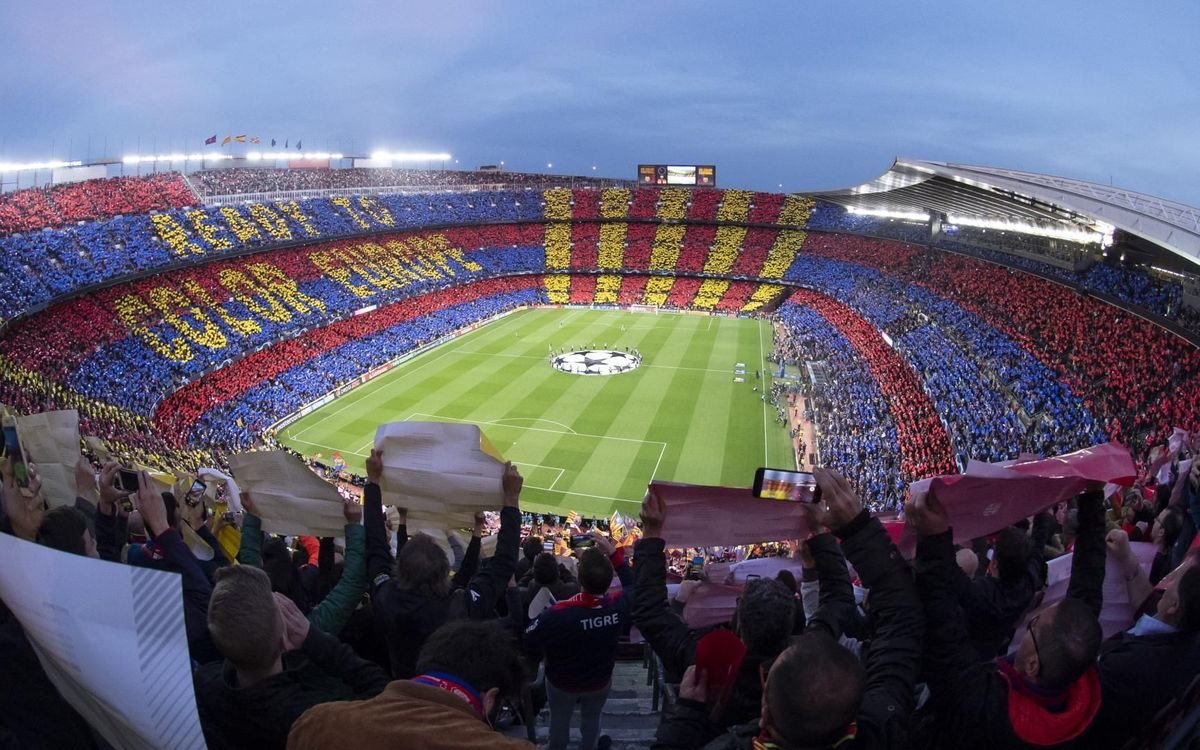 The winning bid for Camp Nou’s reconstruction is fundamentally different from the one selected in 2007. Instead of an enclosed bowl, Barcelona opted for a maximally open layout with nothing standing between fans on the three promenades around the stadium (first one being the ground level) and outer surroundings.

The defining aesthetic feature are three ceilings for each promenade, slanted and highly visible from pedestrian perspective. Nikken Sekkei and Pascual i Ausió created a simple, subtle and timeless space that will utilize natural ventilation and shading to provide comfort to spectators in this Mediterranean venue.

As the stadium is set to grow to 105,000, seating layout will change noticeably and along with it so will all access routes. Notable addition: unprecedented number of escalators. The seating layout is thought to deliver optimal sight lines to all fans, spreading them on 84 rows (25 in the lower tier, below ground level, 31 in the middle and 28 in the upper tier). All of the stadium will be covered by 47,000 square meters of membrane.

The concept was selected in a two-level competition. First, 26 teams of architects filed their bids in mid-2015. Then a technical committee shortlisted 8 of them, assuring that each international office had a Spanish/Catalan partner. Finally a jury of 10 members (5 for FCB, 4 for Catalan College of Architects and 1 for the City Council) chose the winner on March 8, 2016.

Reconstruction was set to begin during the 2017/18 season and end in 2021/21, however the project encountered numerous delays. Construction is currently planned to begin in summer 2021 and be complete in 2024.

Entrance via access 14 to the Stadium (Carrer Arístides Maillol)

Free parking during Camp Nou Experience opening hours (match days parking is available on the premises until 4 hours before kickoff).