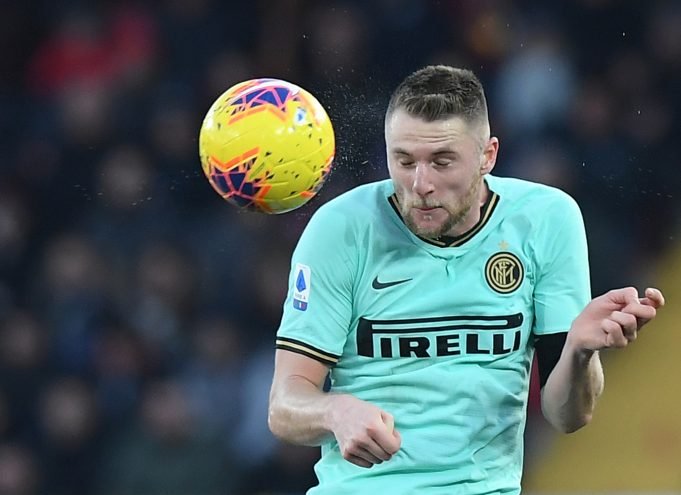 Barcelona are still in a pole position to buy Lautaro Martinez from Inter, but according to speculation, the Spaniards will not stop there.

According to Mundo Deportivo, the name of Milan Skriniar is also high on Barcelona’s wish list. The Catalans believe that the Slovak is a natural and ideal replacement for Gerard Pique, who is already older and is nearing the end of his career.

As in the case of Martinez and Skriniar, Barcelona will have a difficult task in the negotiations, as Inter will not easily give up on the defender.

However, if any deals are to happen, they will involve player swaps, and not straight cash, since the Spanish champions are among those hit hardest financially by the coronavirus crisis. It seems like Samuel Umtiti and Nelson Semedo will be the players who would leave Camp Nou.

Skriniar’s current price on the transfer market is 50 million euros.

Xavi and team not satisfied with Galatasaray stalemate