6 Barcelona transfer targets: Check out who we can sign!

Do you think Barcelona can sign the big players? Guess the top 6 Barcelona transfer targets for next summer!

Here we have for you 6 Barcelona transfer targets!

Who are the 6 Barcelona transfer targets? Would you want any of them? Or do you have some other options in your mind!

Check out the 6 Barcelona transfer targets!

The Napoli centre back is one of the best defenders in Europe right now. Everyone knows how possessive Napoli are about their star man and he is unlikely to come cheap. However, Barcelona are saving a good amount on buying players this season and the club will be in profit by the next summer which will allow them to spend lavishly on top players of their choice.

The reason to buy Koulibaly for such a high margin will be because Barcelona are in trouble defensively. They have two good defenders in Gerard Pique and Samuel Umtiti. However, there is zero depth in squad as Lenglet, the third choice has shown he is clearly not ready to take up the spot.

This means Koulibaly will be a perfect fit in that squad and can probably single handedly change the defensive problems in that squad.

This one is a dicey situation since the player is alerady at extreme loggerheads with the club. Former Inter Milan captain Mauro Icardi is a world class striker. However, thanks to his attitude and his agent, the player has never really committed to the club and now the club has ousted him. So much so, even his jersey number has been given to somebody else even though he is still contracted to the club. He is currently on loan at PSG.

The player will be greatly needed by Barcelona, who need a real number nine. Ever since the days of Luis Suarez in his prime, Barcelona have lacked a genuine goal threat from a forward and Icardi might just be the man for that.

Yes, this one sounds ridiculous. However, Bayern’s loss could be Barcelona’s gain. Leroy Sane is one of the youngest and fiercest wingers in the Premier League. However, he has not been given enough time on the pitch due to the intensity of competition for positions at Manchester City.

This almost saw the player leave for Bayern Munich this summer. However, the move failed due to an extremely unfortunate injury to the German winger. Should Sane’s situation at City not change this season, Barcelona can very well contest for the winger’s signature. They do need an out and out winger and this might allow Griezmann to play center.

Probably or definitely fetching too far but while we got the time. Why not? Neymar has made it abundantly clear that PSG will not be keeping him much longer. Currently, Barcelona and Real Madrid are vying for him. However, none are able to meet the Parisians demands of Neymar’s valuation due to the financial fair play.

This is where Barcelona can come in with an unique advantage. They will need to spend a nice 200 million on the Brazilian superstar without having to flatter the books, as they can sell of other players like Suarez and some midfielders to adjust him! 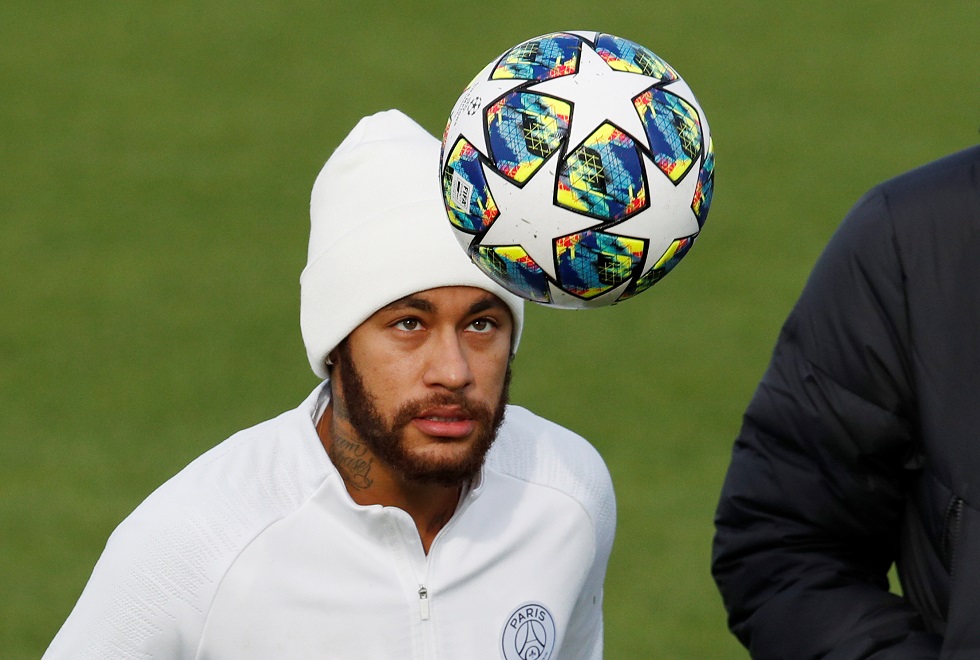 Okay so this one may be a bit unrealistic but there’s still a slight chance Barcelona could sign him. Robert Lewandowski is one of the best strikers in the world right now. He is in imperious form having dispatched close to 50 goals in 2019.

Lewandowski fits Barcelona’s profile of what they look for in a striker. He’s big, strong and can hold up the ball- much like Drogba and Costa. Yet at the same time he is like a Suarez who can move in the box with stealth and has incredible finishing ability. He can play one-two with his midfielders and pretty much is a complete striker.

But there are rumors that Lewandowski has not been totally happy at Bayern Munich in the past. But it still looks like an unrealistic possibility. Barcelona would have to pay over £60 million to sign him and given Barcelona’s spent so much already, it’s doubtful they will pay that much. However, if they do not land Neymar and Lewa opens himself up to a move, it will be a good signing!

This is an unlikely signing too since Manchester United will not want to lose him. However, if Barcelona do come calling seriously, very few players can say no.

Previously, they have shown interest in him. Martial remains a lazy but talented player and Barcelona could be more his stage than Manchester United. Barcelona like to hold on to the ball, something which will please Martial.

Moreover, at United Martial is happy now under current boss Ole Gunnar Solskjaer. However, the boss has a shaky future and might be given the boot soon. Not many bosses will be happy with Martial’s workrate so for the player also, if Barcelona do come, he should say yes.

Top 5 most carded Barcelona players: Most yellow and red cards!

Ferdinand: I was close to joining Barcelona