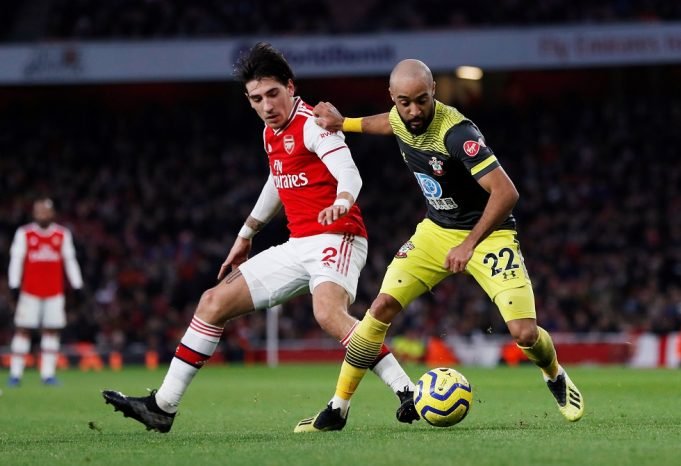 According to the latest reports, Barcelona are interested in Arsenal’s Hector Bellerin.

Ronald Koeman will need to address a few problem positions and the right-back is one of them.

Nelson Semedo is expendable along with a string of players currently in the squad. Even if Sergi Roberto fills into the position, Barca will still need a traditional right-back for the entire season.

Bellerin has attracted a fair bit of interest this summer. PSG were heavily invested in signing him before they agreed a deal for Alessandro Florenzi from AS Roma. Now, Barcelona are set to fire a bid for their former academy product.

Bellerin spent 8 years at Camp Nou before making the switch to Arsenal in 2011. He graduated out of the Gunners academy to become a regular in the first team under Arsene Wenger. He has had a few run-ins with injuries that have halted his progress in the last few years.

But recent games show that the 25-year-old is getting back to his best under Mikel Arteta. Koeman is understood to be chasing unconventional signings who might not exactly fit Barca’s DNA like Giorginio Wijnaldum and Lyon’s Memphis Depay.

Bellerin could be another player as such but Arsenal won’t let him walk without a substantial transfer sum. But Barcelona are only looking to bring him in on a temporary basis. Will they succeed in convincing Arsenal seems unlikely.