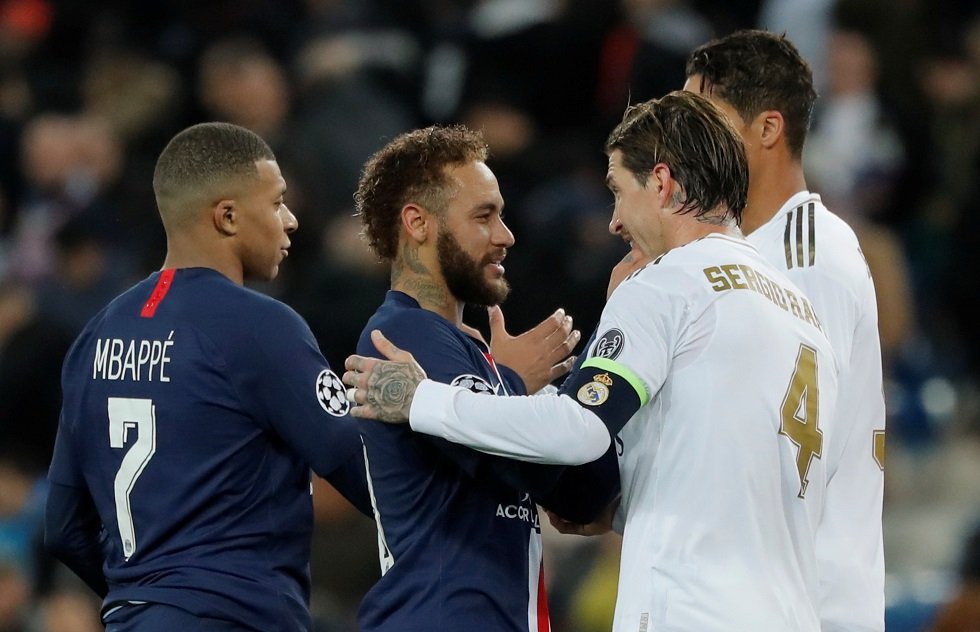 Former AS Monaco president, Vadim Vasilyev has questioned Barcelona’s intentions on getting Neymar.

We all saw how the transfer saga rolled out over the summer. Barcelona made multiple bids involving some of their players but it was never enough to convince PSG.

Neymar ended up staying and that was thought to be the final blow to a potential reuning. However, reports claim there is still a possibility of Barcelona coming back for the Brazilian.

Vasilyev said, “Barça probably don’t have the financial backing to buy the Brazilian. I have to question the real intentions of the Catalan club when it comes to Neymar. My question is whether Messi’s wishes are shared by the club.”

“I believe Mbappe is the star of the team with Neymar. He’s the best French player and, financially speaking, Paris are capable of keeping hold of them both.”

Speaking of Mbappe, Vasilyev said, “When (will he move)? I don’t know anything but I feel its inevitable. Real Madrid’s offer was very interesting for Monaco and he told me: ‘Vadim, for me it’s too soon. I haven’t played for more than a year in my country. I want Paris. I don’t want to leave my country yet. I want to become a great player here. Madrid can wait.'”

Next Barcelona manager odds: Who will replace Valverde