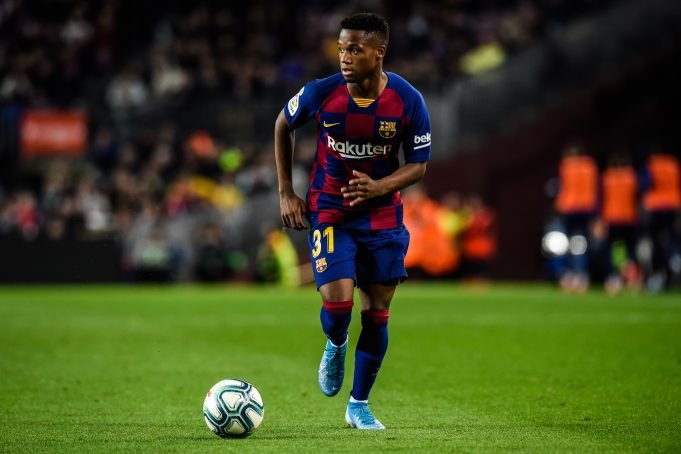 Borussia Dortmund has become a real magnet for young players in the last few years.

The German team has been doing great financially for several years now, the level of moto buy cheap sales has brought results, and the team has made it one of the most desirable among young players.

The management of Borussia Dortmund made the first contact with Barcelona in the attempt to agree the transfer of the young striker Ansu Fati.

The “BVB” in Fati see a successor to Sancho, who has been linked with a move to Manchester United this summer.

Spanish media claim that Barcelona may agree to sell Fati, but only if there is a buyout clause in the contract for the 17-year-old striker to be able to return to Barcelona for the same amount that Borussia would buy.

With this, the Catalans believe that Fati will get enough time to develop in Germany and if he grows into a world-class footballer, they will be able to bring him back under normal conditions.

Griezmann’s uncle not happy with Messi

Barcelona predicted line up vs Huesca: Starting 11 for Barcelona!