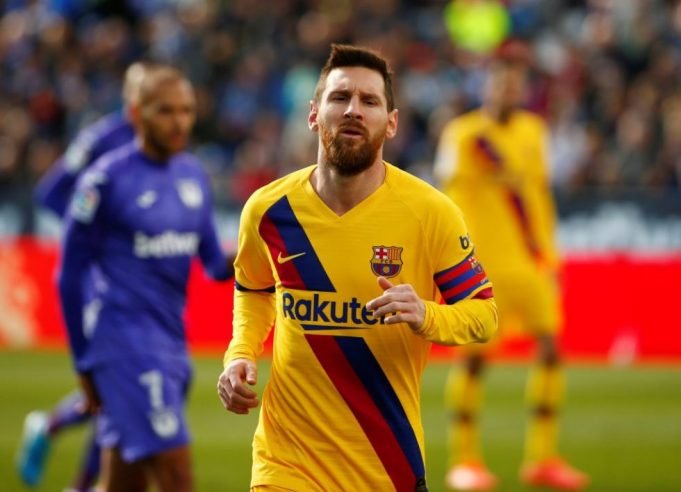 The entire Lionel Messi transfer saga continues with the latest update coming after his father met with Barcelona officials.

According to reports, Barca are unwilling to submit to Messi’s demands and will hold strong on the release clause of €700 million attached to his contract. Now, that would make a transfer nearly impossible this summer and Messi will be pulled into a legal battle with his employers.

It seems like the Argentine could be convinced against entering into a conflict with his boyhood club. Spanish news outlet, Deportes Cuatro claim Jorge Messi has admitted his son could remain at Barcelona. He was asked, “Are you studying the possibility Leo Messi stays and leaves next year for free?” To this, he replied, “Yes.”

Mundo Deportivo understands that Messi might see out the remainder of his contract with Barcelona which is until June 2021. His obligation to Barcelona would truly be over then and he could leave for free. For now, we will have to wait and see if Barcelona manages to break the tension with the player and his representatives.

Gerard Pique vows to return to Barcelona after a teary farewell